The Garden and the Wilderness 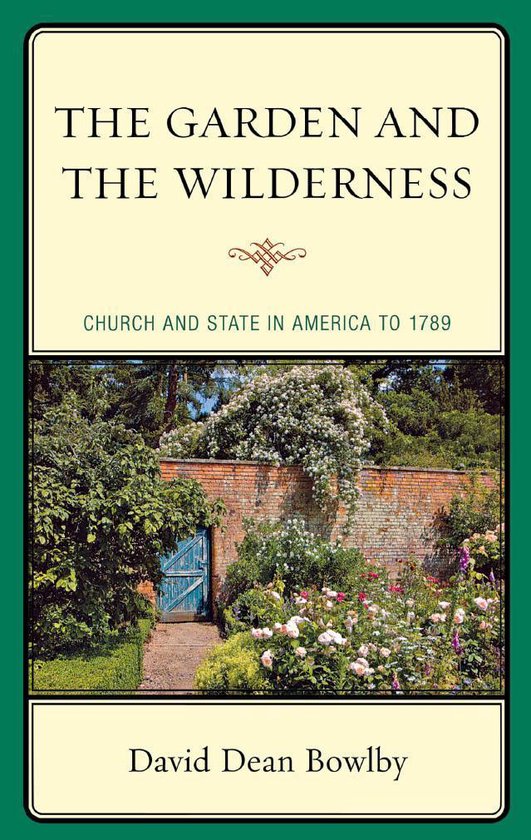 In this well-researched, informative history, David Dean Bowlby examines church and state in the American colonies and the early national period up to the framing of the religion clauses of the First Amendment by the First Congress. Bowlby describes the history of the church and state up to that time as one involving the struggle of religious minorities against church establishments, with increasingly vocal calls for the free exercise of religion, liberty of conscience, and disestablishment.