The Politics of Style and the Style of Politics 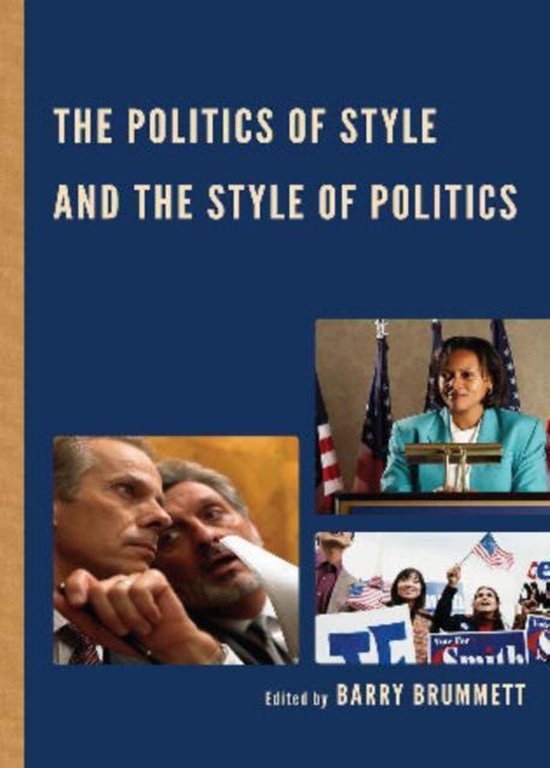 This volume focuses on the connection between style and politics. Commentaries on the styles of political candidates seem to outpace serious discussions of policy and credentials; politicians and commentators alike parse Barack Obama's ability to manipulate stylistic dimensions of race, class, and national origin. Political battles continue to rage in France over whether Islamic women may wear head coverings. The contributors to this volume treat two different though related meanings of the term 'politics.' The first of these is the conventional electoral politics, in which critics may argue about whether a 'feminine style' can ever carry a national election. The second meaning refers to politics in the sense of everyday struggles over power. In this sense there is a politics in the style expected of corporate boardroom behavior, which excludes and disempowers those who display a style of the streets. As the volume's careful analysis demonstrates, both aspects of politics are very much connected to style.