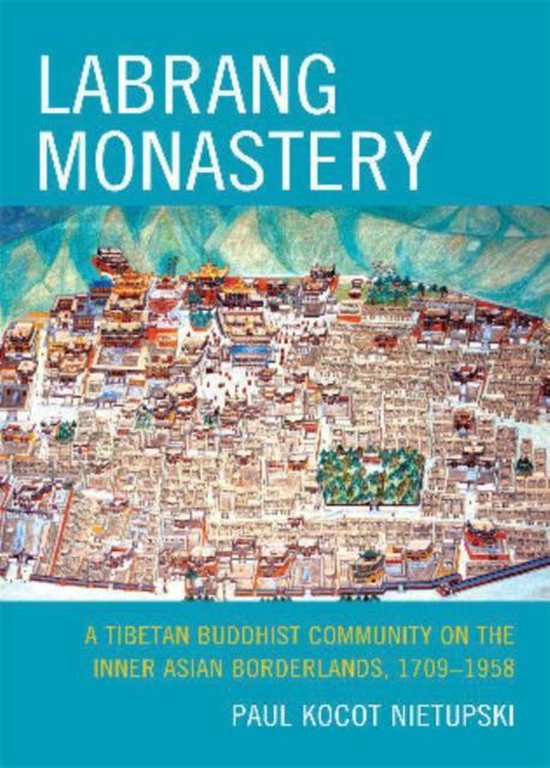 The Labrang Tibetan Buddhist Monastery in Amdo and its extended support community are one of the largest and most famous in Tibetan history. This crucially important and little-studied community is on the northeast corner of the Tibetan Plateau in modern Gansu Province, in close proximity to Chinese, Mongol, and Muslim communities. It is Tibetan but located in China; it was founded by Mongols, and associated with Muslims. Its wide-ranging Tibetan religious institutions are well established and serve as the foundations for the community's social and political infrastructures. The Labrang community's borderlands location, the prominence of its religious institutions, and the resilience and identity of its nomadic and semi-nomadic cultures were factors in the growth and survival of the monastery and its enormous estate. This book tells the story of the status and function of the Tibetan Buddhist religion in its fully developed monastic and public dimensions. It is an interdisciplinary project that examines the history of social and political conflict and compromise between the different local ethnic groups. The book presents new perspectives on Qing Dynasty and Republican-era Chinese politics, with far-reaching implications for contemporary China. It brings a new understanding of Sino-Tibetan-Mongol-Muslim histories and societies. This volume will be of interest to undergraduate and graduate student majors in Tibetan and Buddhist studies, in Chinese and Mongol studies, and to scholars of Asian social and political studies.