Overcoming the Magnetism of Street Life 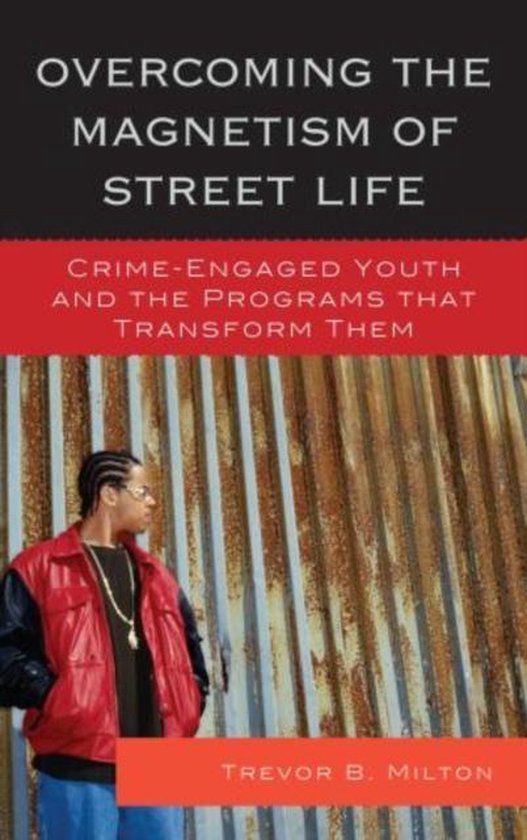 This is a story of crime-engaged youth who have been given a second chance. New York City teens are often faced with conditions that lead to poor education, deprived job opportunities, and a savage cycle of incarceration. But they are almost always faced with a choice. Teens from deprived neighborhoods face an arduous crossroad: should they a) walk the glamorous path of street culture, whose unlawful codas channels them towards fast money, instant gratification, and irretractable respect? Or b) make the steep climb through carceral traps, structural deprivation, and sometimes peer ridicule, in order to achieve legitimate success? This book is also the story of the non-profit community organizations that recognize the difficulty of this decision. To the many that are unfamiliar with New York's poorest neighborhoods, living a 'crime-free lifestyle' is an obvious and easy choice. According to this thinking, those who violate our legal codes should be punished to the fullest extent of the law, no matter the circumstances that led to their unlawful behavior. Throughout the city, there are a small number of alternative-to-incarceration programs designed to give crime-engaged youth a second chance to walk the path of legitimate success. They attempt to fill the void left behind by a poor opportunity structure. This book is a detailed ethnographic account of a select group of teens in New York City, the deprived conditions they face on a daily basis, and the alternative-to-incarceration programs that try to turn their lives around. Included will be the accounts of teens that faced the arduous crossroad and four programs that attempted to teach a set of skills necessary for a crime-free lifestyle: a set of skills that I call a social survival kit.