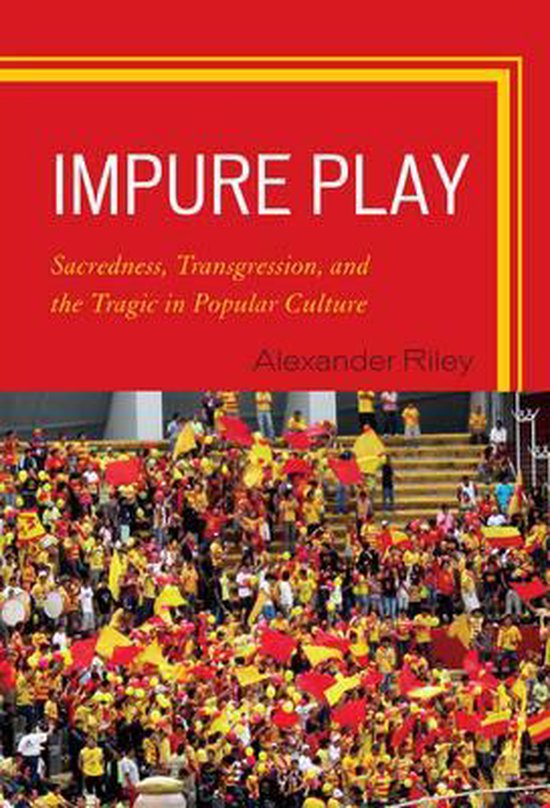 Impure Play is a cultural sociology of some controversial aspects of contemporary popular culture. Alexander Riley harnesses a range of cultural theories on transgression, the sacred, and tragedy in order to make sense of the emergence of realms of popular culture where violence and death have a prominent role. The range of popular cultural spheres explored is wide. Topics described in various chapters include gangsta rap and death metal music, popular fiction called racist and pornographic by some critics, violent video games, sports scandals involving sex and violence, and online sites specializing in images of violence and death. Instead of moralizing about these cultural products as much media commentary and even the work of many scholars does, Riley frames this cultural transgression as a structural response to shifts in the broader American culture and especially in American religious culture. An effort is made to read these cultural practices as texts that tie in to broader cultural narratives of tragedy and impurity and that therefore have an essential meaning-making function to play in contemporary American society.