Louis Althusser and the Traditions of French Marxism 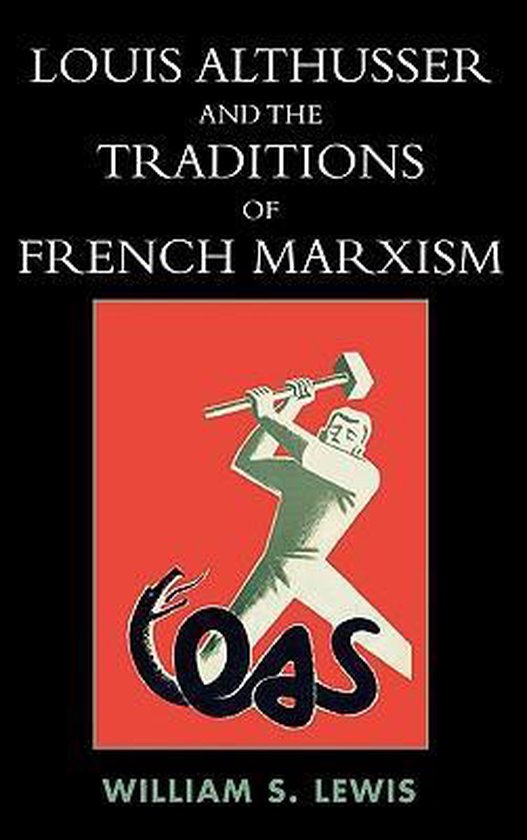 Throughout the course of the twentieth century communism has enjoyed direct competition with all other governmental and economic systems. Often, communist countries produced their own special brand of party intellectual. These figures rightly occupied their place within their own national context and within the context of the International. Some communist intellectuals, through the high level of erudition exhibited in their writing, have received a wider reception, despite their direct linkage to party politics e.g. Antonio Gramsci, Georg Lukacs, and, Victor Serge are good examples. After 1956, when Kruschev exposed Stalin's atrocities to the Twentieth Congress of the Communist Party of the Soviet Union and, as a result, to the entire world, Marxist philosophy was widely discredited. It had been assumed that Stalin's excesses were somehow encouraged or supported through Marx's thought. When, in the mid 1960s, Louis Althusser first offered his re-readings of Marx's philosophy it, and communist political practice, were in ruin. However Althusser was in a unique cultural and historical position. Thinking and writing concomitant with the structuralists and poststructuralists in France and also having access to certain theoretical tools while, simultaneously, committing himself entirely to Marxist thought-Althusser was, conceivably the last of his tradition. He was a Marxist philosopher who, unlike Sartre at the end of his life, did not abandon communism to, for instance existentialism. In Louis Althusser and the Traditions of French Marxism William Lewis gives readers a striking example of intellectual biography and critical theory. His approach, considering the work and life of Althusser within French Marxism and French intellectual culture, fills a void in contemporary scholarship. But, much more importantly, Lewis is able to show how Althusser's thought is the result of and a response to specific French intellectual and political traditions of reading Marx. It is through this combination of concerns