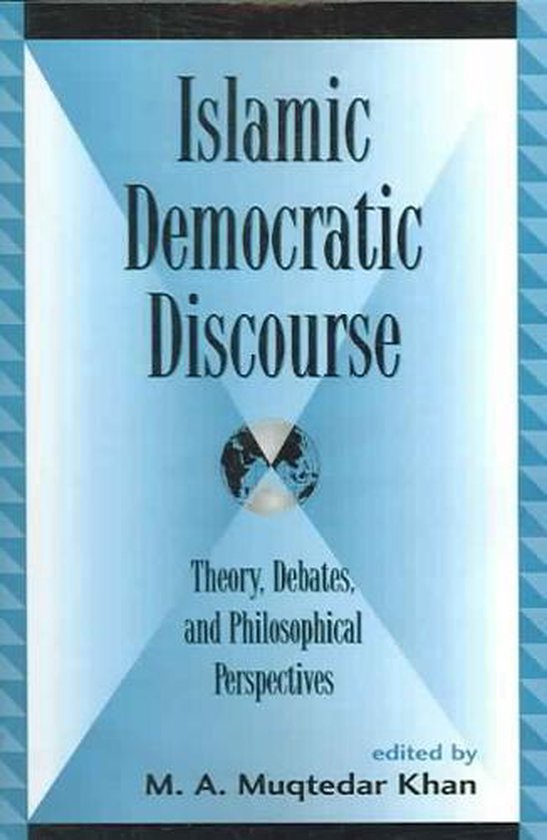 There is a growing consensus among experts and the educated public alike that democratization will reduce the many problems of the Muslim world. The question that remains is how Islam should be incorporated into the public sphere. Islamic Democratic Discourse is in itself a dialogue that explores the multi-faceted relationship between Islam and democracy. Each chapter, by a preeminent scholar of the Muslim tradition and its contemporary challenges, provides insight into Islamic political thought and its connection to Western democracy. Tamara Sonn and Tarek Ramdan consider the elements of government in classical Islam. Osman Bakar and Ali Paya provide regional studies of the search for compatibility between Islam and democracy. And finally, editor Muqtedar Khan and Marc Lynch are among those who offer a global perspective on the discourse on Islam and democracy. Unlike many recent efforts which seek to either underscore or dispute the compatibility of Islam and democracy, this eclectic collection begins a comprehensive conversation on Islam's role in the public sphere and charts a course toward an authentic Islamic theory of democracy. Islamic Democratic Discourse is a crucial addition to the libraries of scholars interested in the future of Islam in the modern world.