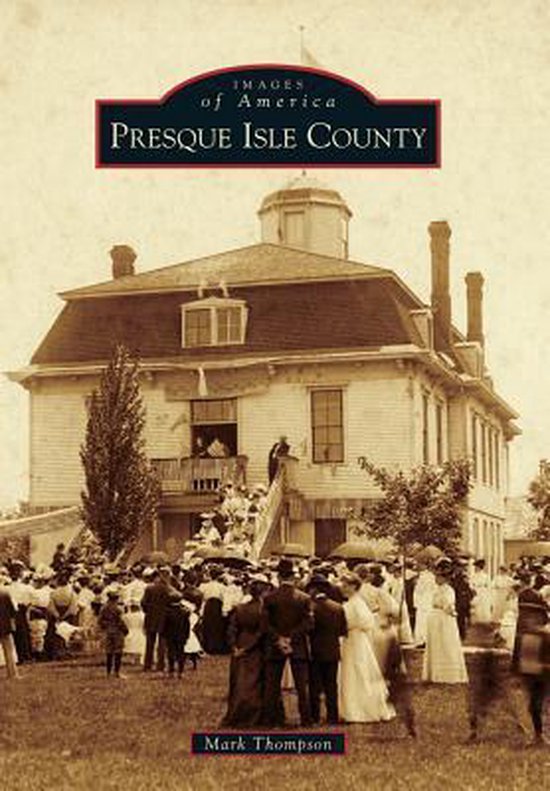 Norman Rockwell would have found no shortage of subjects for his paintings in any of the small communities in Presque Isle County. It is an idyllic region in Michigan's northeastern Lower Peninsula with more than 50 miles of Lake Huron shoreline, dozens of inland lakes and streams, and sprawling forests of pines and hardwoods. It was probably those attributes that attracted Native Americans to the region about 8,000 years ago. Shortly after the Civil War, the Indians were joined by throngs of European immigrants who found jobs in lumber camps and sawmills or homesteaded farms. The region's lumber boom was followed by a limestone boom in the early 20th century, and it created hundreds of jobs in the quarries and on ships that carried the stone to markets around the Great Lakes. The boom years are just a memory now, but the natural attributes of the county attract tourists and modern settlers seeking a more serene experience than can be found in the tourist meccas on Michigan's west coast.