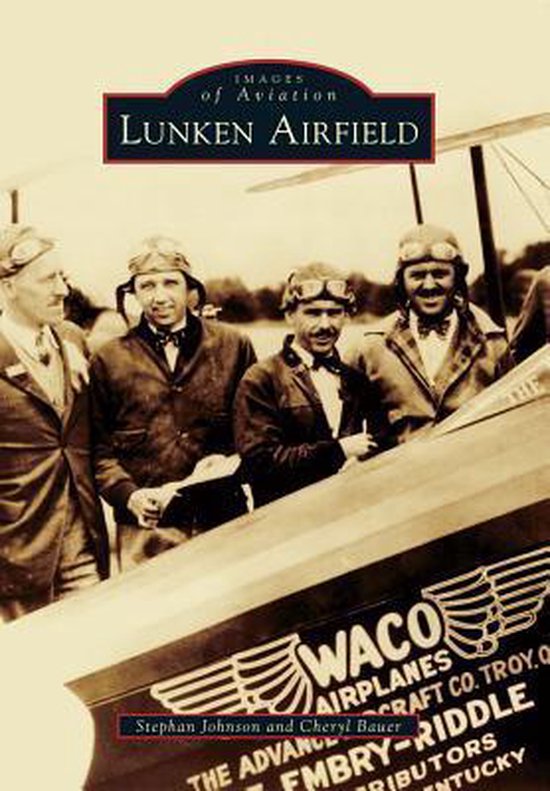 Lunken Airfield flew headlong into the golden age of aviation in the 1920s. World War I veterans became gutsy barnstormers who had only roads and railroad tracks as navigational landmarks. They gave way to courageous pilots who flew airmail, as well as record makers who flew for the joie de vivre and fame under conditions fraught with danger. These flyers gave way to aircraft engineers and designers who would craft the next generation of planes. Pilots were seduced by the allure of international recognition and wealth, as well as the feeling of freedom experienced in the air. Along the way, they assumed the status of movie stars. On any given day, anyone from a spectator to a mechanic might hobnob with Charles Lindbergh, Amelia Earhart, Roscoe Turner, or Jimmy Doolittle, who routinely flew in and out of Lunken. Over the decades, Lunken has undergone many changes, but today, as it approaches its centennial, planes still take off and land daily, and crowds still flock to special events.