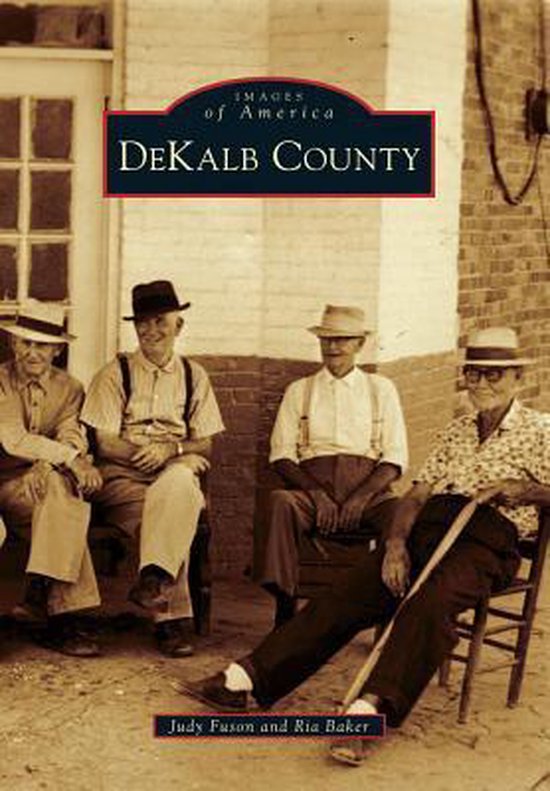 Trace the history of DeKalb County, from happenings during the Civil War to its rich natural beauty and landmarks.

DeKalb County has a vast and interesting history spanning from Confederate general John Hunt Morgan's raids on the North during the Civil War to the building of Center Hill Dam, which formed a beautiful lake that brings thousands of tourists to the county each year. The lake, encompassing 18,220 acres, displaced thousands of the earliest settlers' descendants along the Caney Fork River. The state legislature established DeKalb County from parts of surrounding counties in 1837. The county was named after Revolutionary War general Johann DeKalb, while the county seat of Smithville was named after state senator Samuel Granville Smith; neither man was from the county.