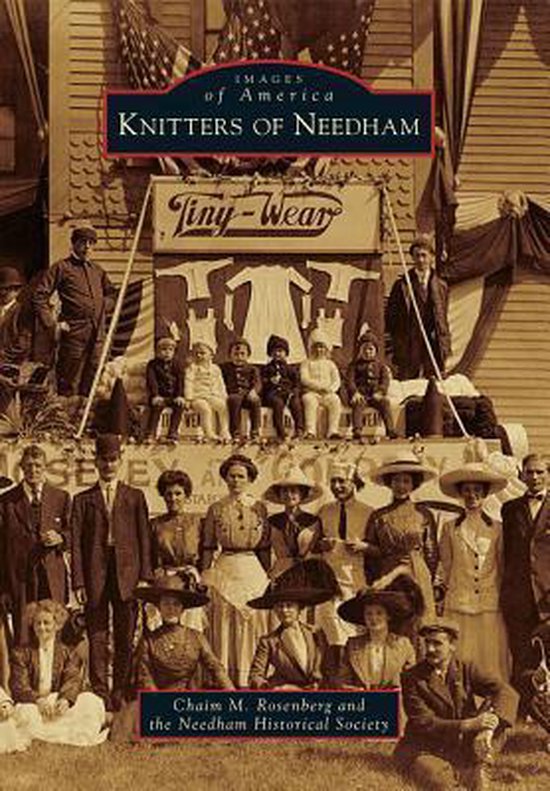 In the 19th century, knitters from the Midlands of England, made poor by the increasing flow of work into factories, brought their craft to America. Many of them settled in Highlandville, a village ofNeedham. Working out of their homes, they knitted socks, mittens,

gloves, underwear, and jackets, using hand- and foot-operated frame machines they brought from England. The more enterprising of them, like William Carter, John Moseley, and Joseph Thorpe, built large mills using steam-powered machinery. The knitters carried the quiet farming town of Needham into the industrial age, attracting hundreds of immigrants to work in their mills. With a strong sense of civic responsibility, the knitters helped build schools, churches, town libraries, parks, and even a cricket field. Early in the 20th century, faced with stiff competition from abroad, the knitters of Needham followed the general trend of the textile industry by consolidating and moving production to the South.