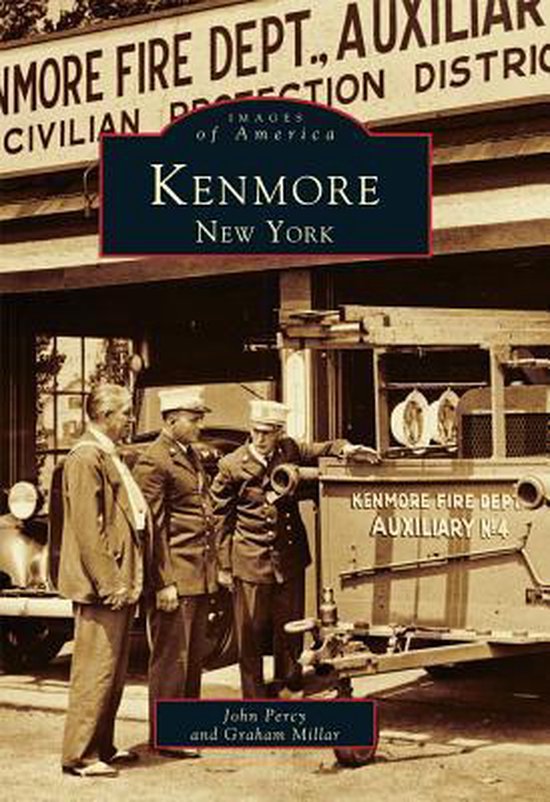 Kenmore, New York illustrates the founding, growth, and development of this village as a celebration of its centennial in 1999. Kenmore, which adjoins the City of Buffalo's northern boundary, was planned as, and became, the city's first residential suburban community. Throughout its history, Kenmore has retained its residential character while also developing diverse and thriving business and commercial districts. In this volume, authors John Percy and Graham Millar illuminate a range of the community's most important attributes, and uncover little-known facts about the history of the area's schools, businesses, churches, and fire department. Also explored are the changes in the community's various styles of architectural design, from the late 19th century to the early 20th century. The photographs featured have been borrowed from the collections of the Tonawanda-Kenmore Historical Society and the Kenmore Volunteer Fire Department, as well as the private collections of local residents, churches, businesses, and community organizations. Many of these photographs have never been published before.