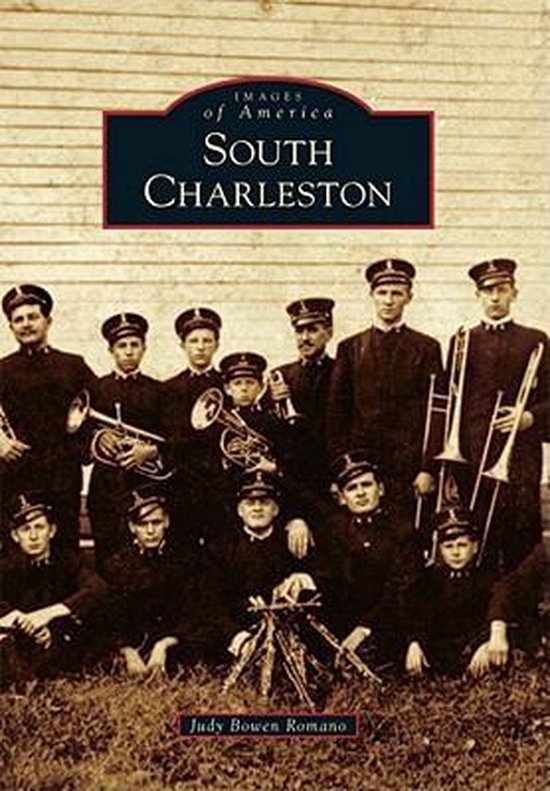 South Charleston was named for its location on the south bank of the Kanawha River near Charleston. Kanawha Land Company formed the city by combining three farms and securing titles to approximately 2,000 acres in 1906. The area, consisting of hill and bottom land, was used to establish an industrial town. Free land and cheap fuel were offered to plants to locate in South Charleston. By 1907, the town site had been surveyed, and stone from the South Charleston Crusher Company’s quarry at Spring Hill was used to pave the sidewalks and some streets. Banner and Dunkirk Glass companies were the town’s first businesses, followed by the Ordnance Center and chemical companies.