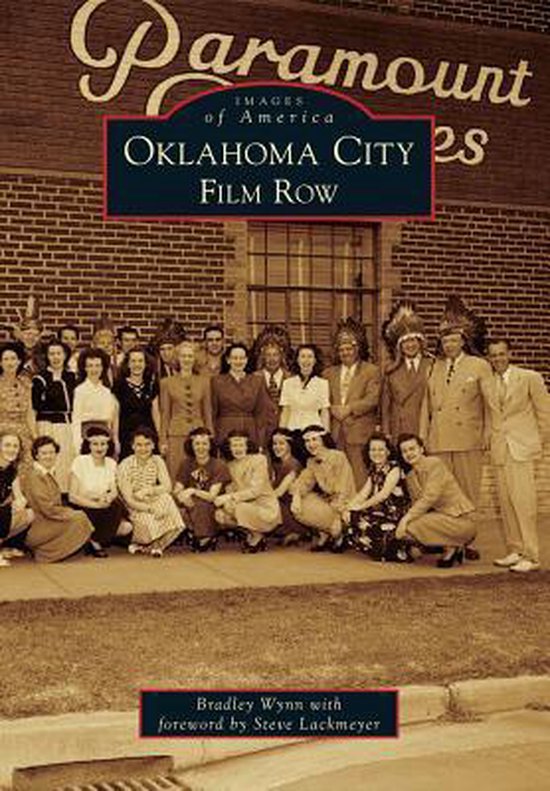 Located in downtown Oklahoma City, Film Row once flourished as a sales hub for theater owners needing films, posters, and concessions for their Midwest venues. The film exchange offices along this three-square-block area and across the cityscape housed major film production studios like Paramount Pictures, MGM, Universal, Fox, and Warner Brothers from 1907 until the 1980s. But changes in demographics, economy, and technology nearly wiped their memory from the city landscape. Now these decades-old structures and their nearly forgotten history are being rediscovered and utilized once again for business. This book tells their story through rare images discovered in shoeboxes, back rooms, and the Oklahoma Historical Society's archives. Most of the images within these pages are shared here for the very first time. The Images of America series celebrates the history of neighborhoods, towns, and cities across the country. Using archival photographs, each title presents the distinctive stories from the past that shape the character of the community today. Arcadia is proud to play a part in the preservation of local heritage, making history available to all.