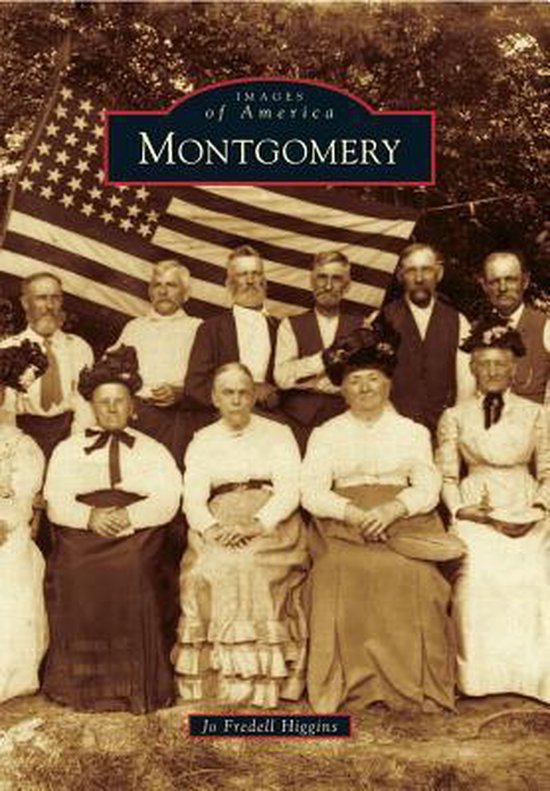 Montgomery was originally known as Graytown, named after founding father Daniel S. Gray. In the autumn of 1836, he moved his family from New York and built the first frame house in the village. His industrious nature produced in quick order a store, foundry, and reaper and header shop. Montgomery also had two stores and a stone depot for the Chicago, Burlington, and Quincy Railroad. A large cheese factory was built in 1874. From the early settlers who came for the prized farmland and the Fox River amenities to the present-day residents, the village of Montgomery continues to thrive and prosper as it celebrates its 175th anniversary in 2010.