Lighthouses of the Ventura Coast 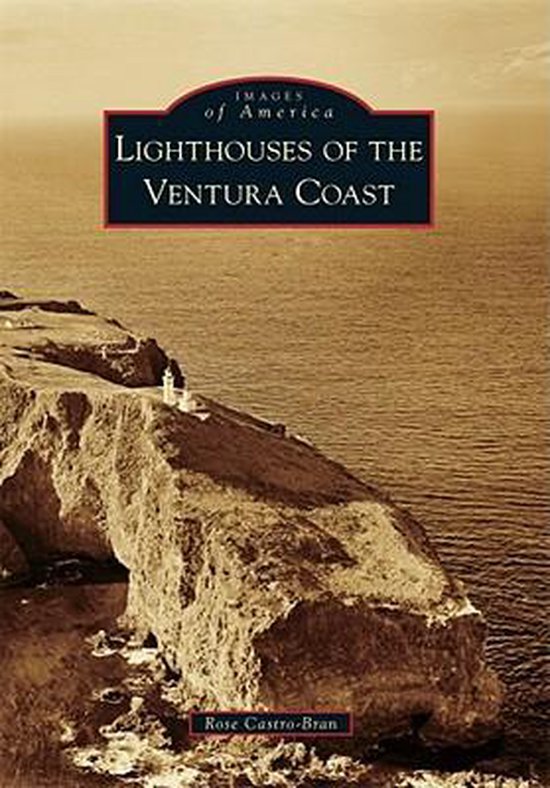 The Ventura County coast has been illuminated for more than a century by three distinctive lighthouses, united in their mission of warning mariners of coastal hazards and guiding ships to safe passage. Port Hueneme's original 1874 Victorian Stick Style lighthouse stood sentry until it was replaced in 1940 by the still-standing art moderne structure, which guards the only deepwater port on the California coast between San Francisco and San Pedro. The Anacapa Island Light, a cylindrical brick structure in the Channel Islands lit in 1932, was the last new lighthouse on the West Coast. Ventura, originally dubbed San Buenaventura by Fr. Junipero Serra in 1782, extends its "good fortune" to the steamers, warships, tankers, and other craft guided to safety by these navigation beacons.