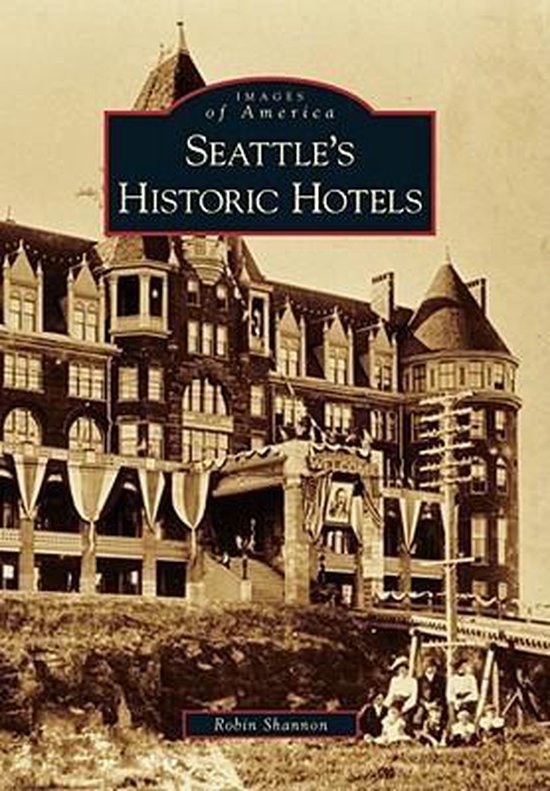 Mary Ann Conklin, also known as "Madame Damnable," ran Seattle's first hotel, the Felker House, which burned to the ground in the Great Seattle Fire of 1889. The Rainier Hotel was erected quickly following the Great Seattle Fire but razed around 1910. The Denny Hotel, an architectural masterpiece later known as the Washington Hotel, was built in 1890 but torn down in 1907 during the massive regrade that flattened Denny Hill. Upon opening in 1909, the Sorrento Hotel was declared a "credit to Seattle" by the Seattle Times. The Olympic Hotel was the place for Seattle's high society throughout the 1920s. The Hotel Kalmar was a workingman's hotel built in 1881 and was razed for the Seattle tollway. The Lincoln Hotel was destroyed by a tragic fire in 1920, along with its rooftop gardens. The famous and grand Seattle Hotel in Pioneer Square was replaced by a "sinking ship" parking garage, thus sparking preservationists to band together to establish Pioneer Square as a historic district.

Robin Shannon is the author of two previous books in Arcadia's Images of America series: Cemeteries of Seattle and Seattle's Historic Restaurants. In this volume, Seattle's historic hotels are preserved in more than 200 vintage photographs, postcards, and memorabilia, allowing readers to revisit visionary hoteliers and magnificent architecture of the past.

The Images of America series celebrates the history of neighborhoods, towns, and cities across the country. Using archival photographs, each title presents the distinctive stories from the past that shape the character of the community today. Arcadia is proud to play a part in the preservation of local heritage, making history available to all.