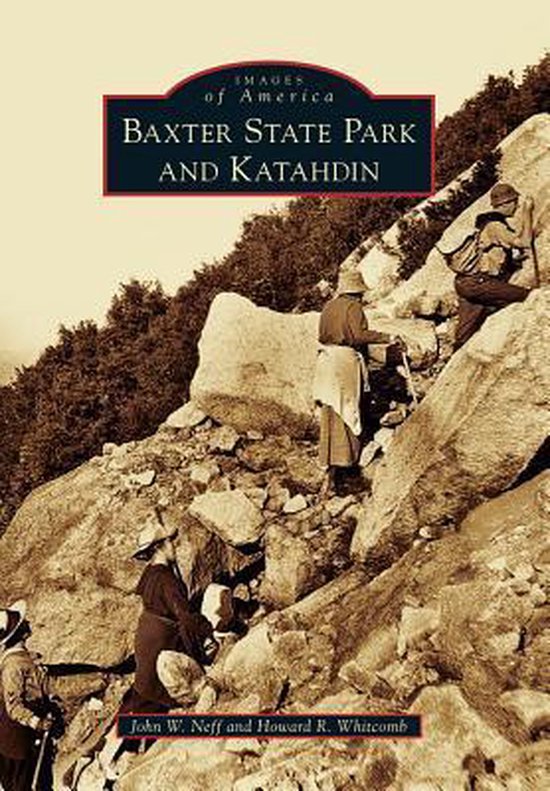 heart can be powerfully conveyed through two words: forever wild.

The mountain was known as Ktaadn, or ''the greatest mountain,'' to

They were followed by colonial adventurers who explored its cirques

and massive granite walls, by those who studied its geology and flora

and fauna, and later by loggers who came to extract the virgin timber

from nearby valleys. Finally, recreational climbing and camping led to

an effort to protect the rugged beauty of these mountains, lakes, and

acres over a period of 30 years and gifted them to the state. Today,

to enjoy. Baxter State Park and Katahdin draws on rich collections of

archival images dating back to the 19th century.