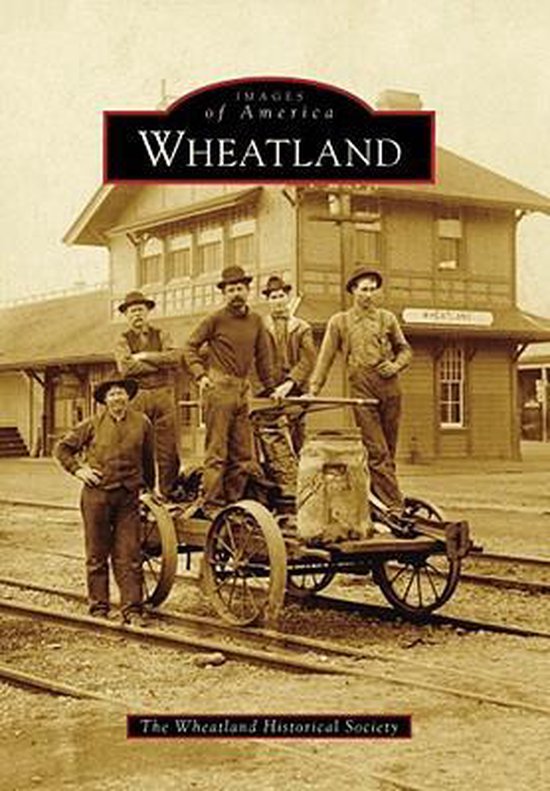 Against the backdrop of this western town, a number of dramatic historic events took place. While California was still Mexican territory, William Johnson purchased at auction the Mexican land grant formerly belonging to Pablo Gutierrez. Johnson's Rancho, as it came to be called, was the last stop on the Emigrant Trail to Sutter's Fort in Sacramento. Seven members of the ill-fated Donner Party staggered into this ranch in 1847, seeking help for those left in the snowbound Sierra Nevada Mountains. Camp Far West was established here in 1849 as a military outpost to protect wagon trains heading into California, and when the state entered the Union in 1850, the area had become the logistic gateway to the Sierra foothill gold mines. Ultimately carved from Johnson's Rancho and incorporated in 1874, Wheatland became known for its agriculture and as a supply center to the mines, as well as being the site of the bloody 1913 Hop Riot, the first major migrant-worker labor confrontation in California.