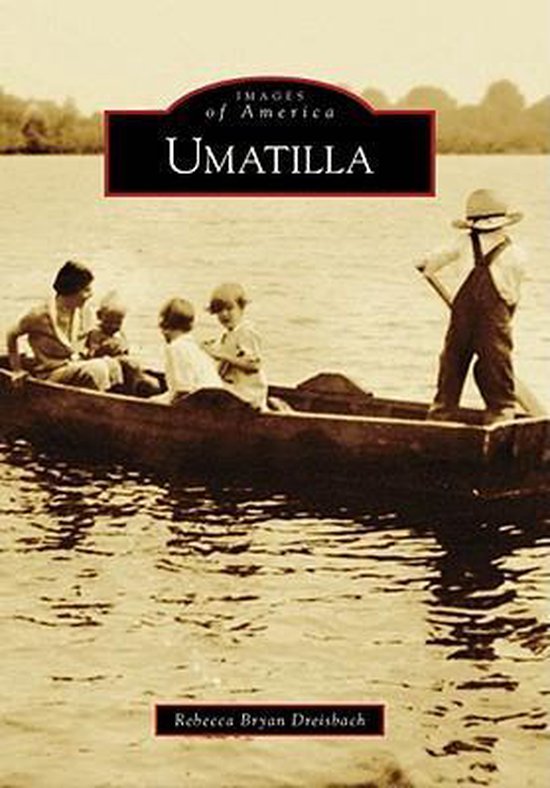 Located in Floridaï¿½s lake region, the city of Umatilla sits on a sandy ridge pocked by hundreds of lakes and depressions of sinkhole origin that leak water into the limestone Floridan aquifer, which, in turn, is drained by numerous nearby artesian springs. When Florida achieved American statehood in 1845, following nearly two centuries of ceding by the French, British, and Spanish via treaties, Central Florida was the last frontier of the eastern United States. In the early 1850s, pioneer Nathan Trowell brought his family beyond the St. Johnï¿½s River seeking health and prosperity. The family traveled by horse and wagon through longleaf yellow pine forests following ancient Native American sand trails to the place where they built their homestead. Their home was one of the first in what would become Umatilla. Before the end of the 19th century, Umatilla had become one of Floridaï¿½s most successful citrus communities, with a general store, a hotel, a post office, a blacksmith shop, a packinghouse, and four churches. Umatillaï¿½s temperate weather, natural resources, and beauty drew its original citizens, and while citrus is no longer Umatillaï¿½s main industry, the lure of her beauty and charm remains today.