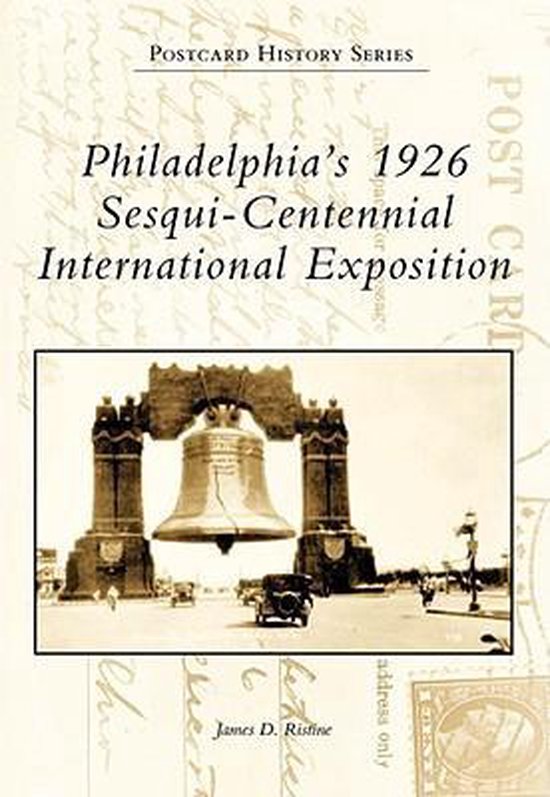 In 1926, the city of Philadelphia hosted the Sesqui-Centennial International Exposition to honor the 150th anniversary of American independence. The exposition featured four major exhibition palaces where innovations and advancements in science, technology, education, industry, and agriculture were displayed. An additional fifth palace was dedicated to the fine arts, and foreign nations and individual states erected their own buildings as well. The exposition's theme of patriotism was showcased through the re?created High Street of 1776, a favorite for many. Visitors were also entertained and delighted as they experienced areas known as Treasure Island and the Gladway, where all manner of amusements abounded. Crowds were drawn to the many sporting and cultural events held in the newly built stadium. Even the grounds of the navy yard were opened to the public, allowing citizens views of historic and modern naval vessels and military exhibits. By these offerings, and many others, the Sesqui-Centennial International Exposition celebrated the nation's past, present, and future.