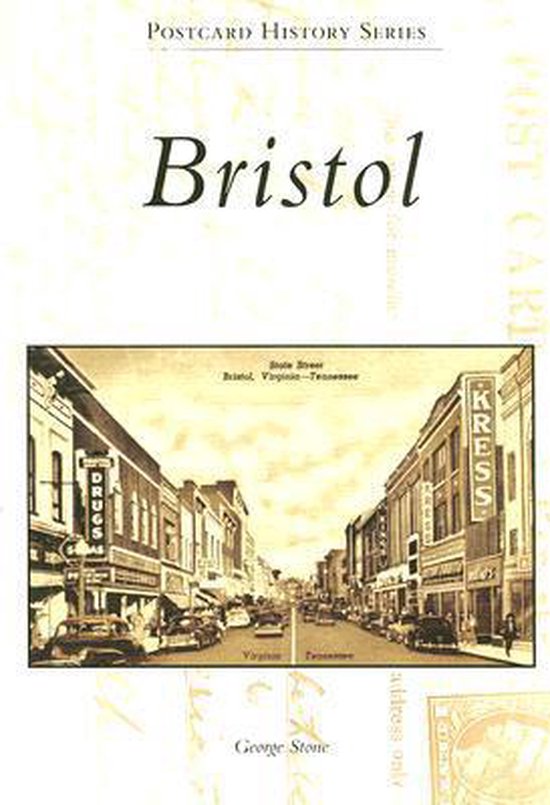 In 1852, Joseph R. Anderson purchased 100 acres on the Virginia-Tennessee border with the intent of building a town in the foothills of the Appalachian Mountains. Four years later, Bristol was incorporated, and it celebrated its 150th birthday in 2006. Taking its name from the English city, Bristol is also known as the Twin City because of its two distinct towns with two separate governments--one in Virginia and the other in Tennessee. Postcard History Series: Bristol portrays the city from the late 1800s through its growth during the 20th century and preserves its rich heritage in vintage postcards.