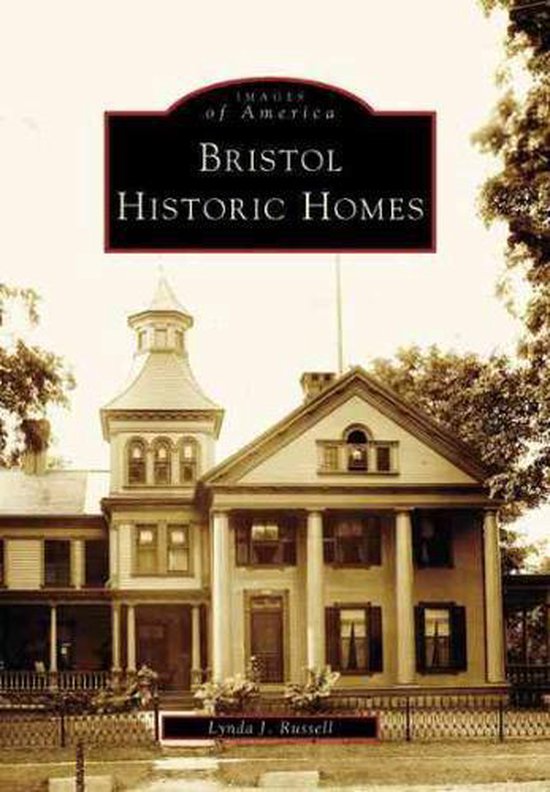 Bristol, originally known as West Woods, formed later than other Colonial towns. Bristol’s mother town of Farmington was settled in 1640 and became a town in 1645, but pioneers did not lay out the remote and unpopulated section of Farmington until 1721. The Jerome, Matthews, and Lewis families created the New Cambridge Parish in 1742, and it was this parish that separated from Farmington and finally formed the town of Bristol in 1785. In Bristol Historic Homes, readers will meet these families and other important figures, such as Ebenezer Barns. Barns built the first permanent home in 1728, and this structure later became a tavern and community center. Through wonderfully preserved vintage photographs, this volume shows how an agricultural community grew and prospered as a variety of skilled tradesmen brought hard work and vision to this beautiful area.