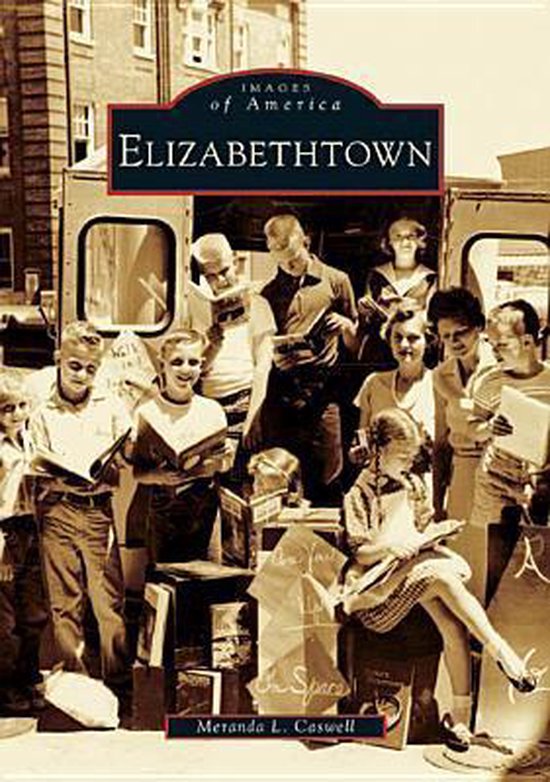 In the 1850s, Elizabethtown flourished due to the traffic from the Louisville & Nashville Railroad and Turnpike. Over the next decades, the community grew in size and population, evolving into the romantic travel destination and quaint hometown that it is now. Today, visitors tour Elizabethtown to immerse themselves in historical significance: the Schmidt’s Museum of Coca-Cola Memorabilia, President Abraham Lincoln’s heritage, Gen. George Armstrong Custer’s stay before his last stand, Gen. John Hunt Morgan’s raids during the Civil War, and Philip Arnold’s western adventures. The Brown-Pusey House, built around 1825, is open to the public. Couples continue to marry in this historic boarding house and its formal garden.