The Jewish Community of Savannah 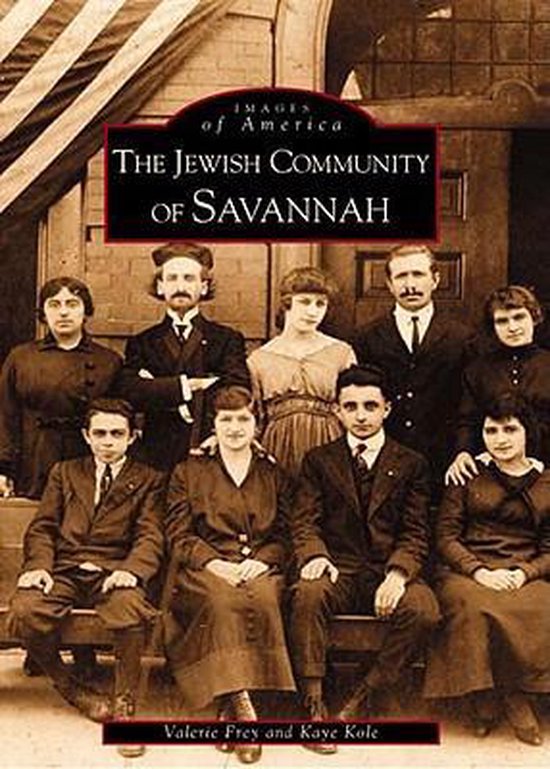 Only five months after Gen. James Edward Oglethorpe established the new colony of Georgia in 1733, pioneering Jewish settlers arrived at her shores. They landed in Savannah, where over the next several centuries they built a thriving community within one of the South's most revered cities. Savannah's Jewish citizenry, while a well-defined entity on its own, is also steeped in the rich, overall heritage of the area, contributing to every facet of civic, business, and cultural life. The Jewish Community of Savannah celebrates, in word and image, the colorful history of one of the nation's oldest established Jewish communities. Vintage photographs culled from the Savannah Jewish Archives, housed in the Georgia Historical Society, reveal what life was like in days gone by. Early twentieth-century scenes depict Savannah Jews not only in times of steadfast worship and engaged in earnest business efforts, but also in lighter moments of celebration and recreation. The three local congregations are all represented in this collection, including those practicing Reform Judaism (Congregation Mickve Israel), Orthodox Judaism (Congregation B'nai B'rith Jacob), and Conservative Judaism (Congregation Agudath Achim.) Many readers will be surprised and delighted to view images of their ancestors within this treasured volume.