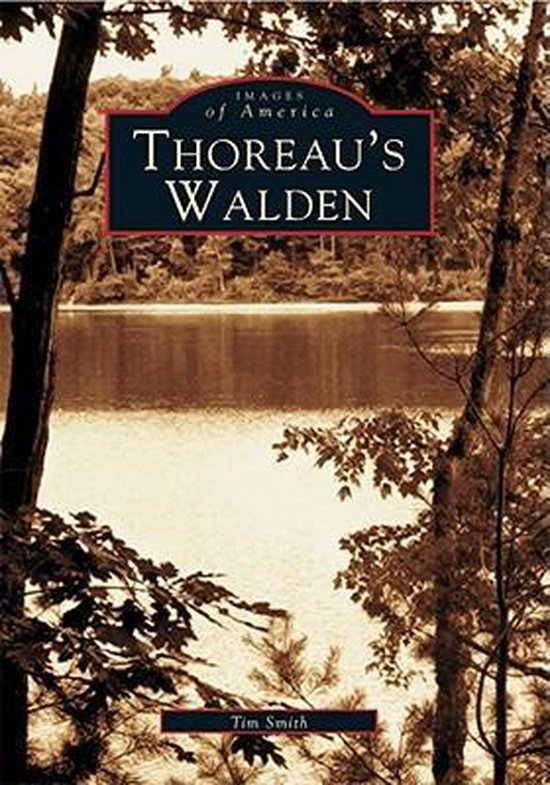 Walden Pond is a sublime place of peace and spirituality. Writer and philosopher Henry David Thoreau built a one-room house in 1845 and lived on the shores of the pond for two years, two months, and two days. It is this "experiment in independent living" that draws millions of people to visit the pond and to pay homage to the man sometimes called the father of American conservation. Situated in woodland outside the town of Concord, the pond and the town itself also evoke history on a grand scale. The Revolutionary War and the literary revolution of the mid-nineteenth century both began in the area.

Thoreau's Walden describes the beauty of this historical setting through the writings of Thoreau. The book uses many of his most captivating and inspiring quotations as a tribute to the man and his life, works, and philosophy. Beautiful images and descriptive historical writing combine to create a visual insight into the reasons why Thoreau lived at Walden and what he has to teach us about this most inspirational place. Thoreau's Walden also includes little-known facts about the writer and philosopher, including the stories behind his relationship with Ralph Waldo Emerson, his search for the perfect location for his experiment, and his many visitors, such as Nathaniel Hawthorne and the Alcott family.