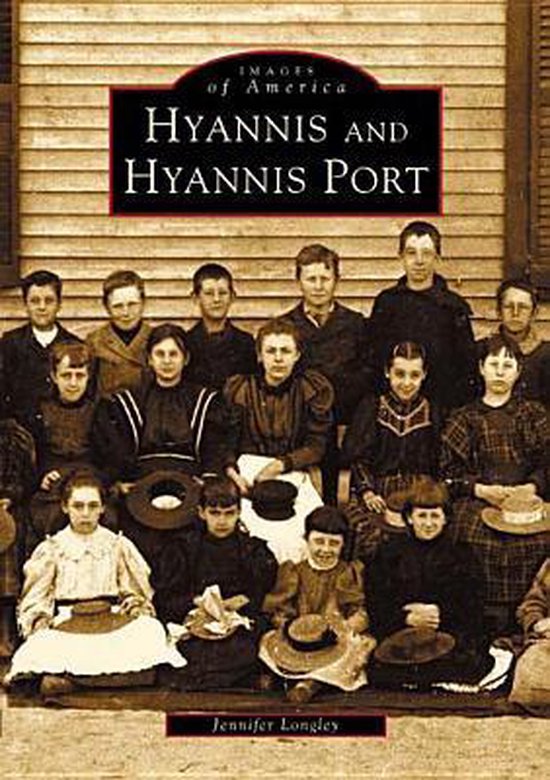 Since the days of sail, Hyannis has been the hub of Cape Cod. In the nineteenth century, the village, located along Nantucket Sound, was also one of the most important ports between Boston and New York. Hyannis was home to scores of sea captains, and the economy was tied to the sea. By the 1870s, the heyday of sail was waning, but the attraction to the sea had spawned a new and lasting industry. The discovery of Hyannis as a vacation destination began a parade of summer visitors that has been the lifeblood of the local economy ever since. In 1960, the village was catapulted onto the world stage when one of its summer residents, John F. Kennedy, was elected president. Hyannis and Hyannis Port offers a snapshot of the village's rich and colorful history from the mid-1800s to the mid-1900s. The book takes readers back in time to meet some of the village's prominent residents and see historic homes. It shows fascinating vintage images of some of the early industries in the village, such as the manufacture of candles and artificial pearls. Hyannis and Hyannis Port gives readers a glimpse into the Kennedy family's life on Cape Cod and allows readers to see the sheer beauty of Hyannis Harbor.