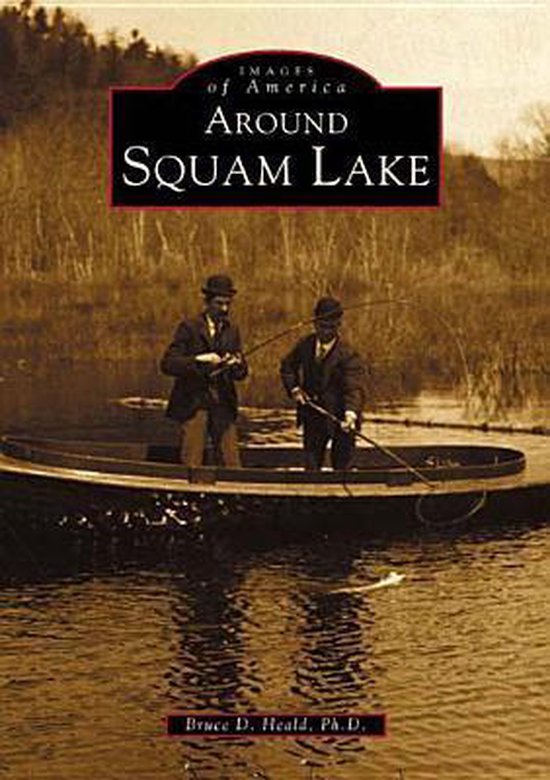 Located in the foothills of the White Mountains, Squam Lake was not discovered by English settlers until the mid-1700s. However, the lake area had long been inhabited by the Abenaki Nation of the Algonquin Federation. These people called the waters Kees-ee-hunk-nip-ee, meaning "goose lake in the highlands" (later shortened to Kusumpy or Casumpa) and also Asquam, meaning "water." The latter name was eventually shortened to become Squam Lake. With more than two hundred rare images, Around Squam Lake celebrates the beauty, the geology, and the history of Squam Valley. The book includes early Native American lore and the gradual development of what are known as the Five Towns-namely, Moultonboro, Sandwich, Holderness, Center Harbor, and Ashland. It reflects upon "big" Squam Lake and Little Squam Lake (where On Golden Pond was filmed), highlighting the shoreline points and coves, the succession of islands that dot the surface, and the surrounding mountains, which include the Squam Mountain range, the Sandwich range, and Red Hill, which rises at the head of the valley.