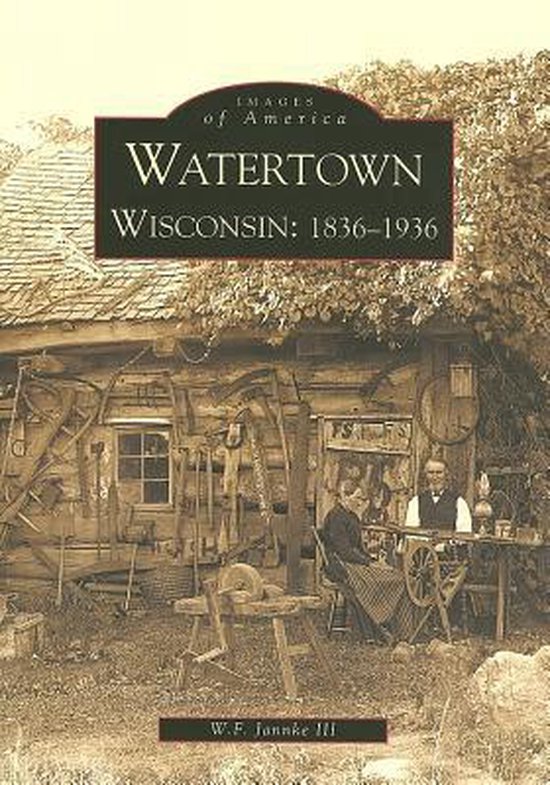 Watertown, Wisconsin, nestled in the southeastern part of the state between the largest city, Milwaukee, and the state capital, Madison, was once considered the second largest city in Wisconsin. Founded in 1836 by Yankee settlers from the East coast, these individuals were soon joined by Irish and German immigrants who contributed to Watertown's unique cultural and ethnic make-up. The town was granted a village charter by 1849 and became a city in 1853. Watertown, Wisconsin: 1836-1936, explores this exciting era of growth and expansion in the city's first one hundred years. From the arrival of the stage line in 1844 to the new ideas and inventions presented in the twentieth century, the reader is able to gain insight into the development of this wonderful community. However, amidst all of this change, there is one thing that has remained constant--the people. Within the pages of this book, the lives of the residents of Watertown are represented through the images and the text, thus bringing to life the rich history of this community.