The Feynman Lectures on Physics on CD 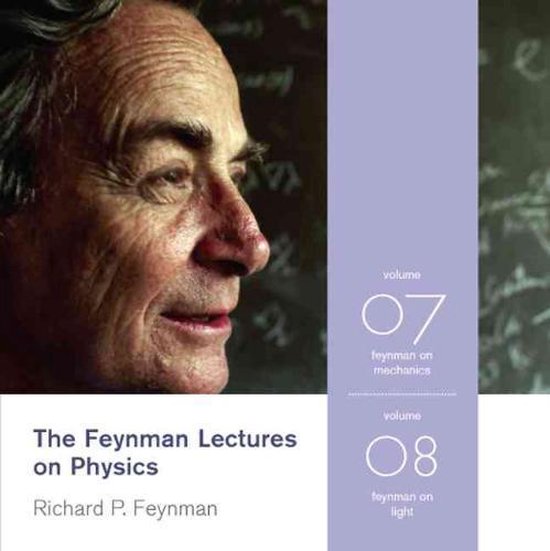 Basic Books is proud to announce the next two volumes of the complete audio CD collection of the recorded lectures delivered by the late Richard P. Feynman, lectures originally delivered to his physics students at Caltech and later fashioned by the author into his classic textbook Lectures on Physics. Ranging from the most basic principles of Newtonian physics through such formidable theories as Einstein's general relativity, superconductivity, and quantum mechanics, Feynman's 111 lectures stand as a monument of clear exposition and deep insight. 12 CDs: Total playing time: Approx. 12 hours