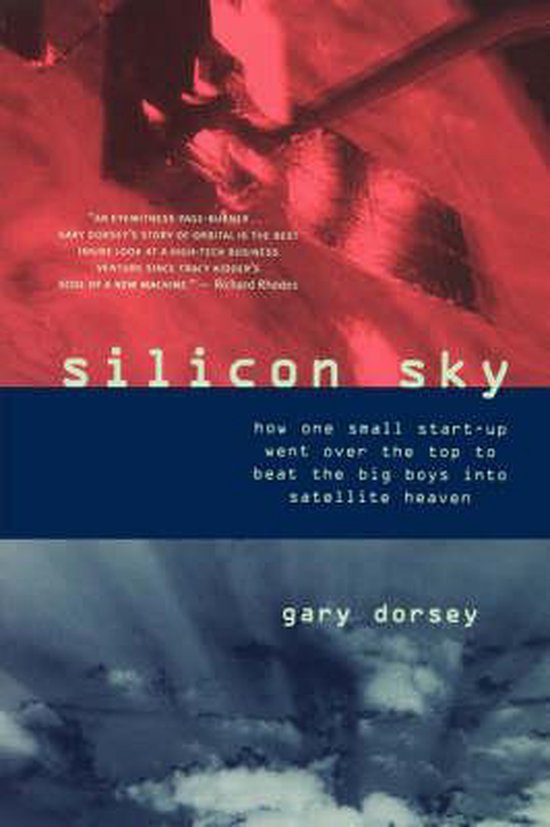 For more than a decade some of the world's most powerful defence companies have raced to launch the first constellation of low-earth orbit commercial satellites. The prize? An explosive global market for personal communications worth billions of dollars. Fresh out of Harvard Business School, twenty-something David Thompson entered the fray with an insane idea: to build his own rockets, satellites and a multi-million-dollar corporation that could go head-to-head against the big guys. His electrifying grab for the heavens,huge start-up costs, mind-blowing technical obstacles, and dark tangos with investors,is told by acclaimed writer Gary Dorsey, who was there reporting from inside. The story of their obsessive gamble in the high-stress game of space commerce is told through the lives of Thompson's managers, markets, and freshouts ,a brilliant team of young engineers from the country's best universities. Like The Soul of a New Machine, Silicon Sky ,part of the celebrated Sloan Technology Series,reads like fast-paced fiction, tracing the advent not just of a single company, but of a quickly emerging technological industry.