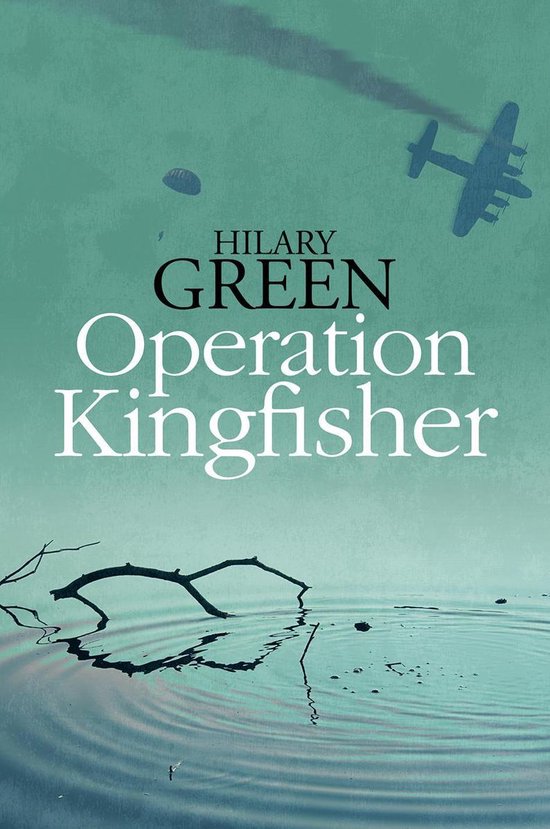 Occupied France is a dangerous place for two teenagers, especially when they are the children of a French mother and a British father. Desperate to escape and get back to England they take refuge on a canal barge and find themselves immersed in the complex Operation Kingfisher. There are plenty of forces at work determined to scupper any plans to see Allied airmen safely back to England, and eyes are everywhere. With clandestine operations mounting against the enemy there is one method which remains previously unconsidered: a risky escape via the canals...Hilary Green, presents a thrilling foray into the underground escape routes and fugitive culture of WWII in this new and electrifying novel, which is sure to delight her army of fans.