Borders and Conflict in South Asia 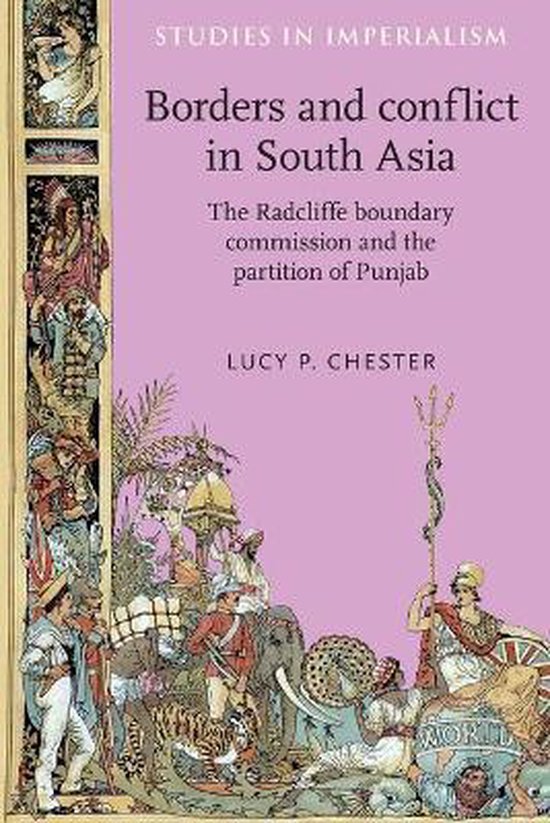 Borders and conflict in South Asia is the first full-length study of the 1947 drawing of the Indo-Pakistani boundary in Punjab. Using the Radcliffe commission as a window onto the decolonisation and independence of India and Pakistan, and examining the competing interests - both internal and international - that influenced the actions of the various major players, it highlights British efforts to maintain a grip on India even as the decolonisation process spun out of control. Drawing on extensive archival research in India, Pakistan and Britain, combined with innovative use of cartographic sources, the book paints a vivid picture of both the partition process and the Radcliffe line's impact on Punjab. This book will be vital reading for scholars and students of colonialism, decolonisation, partition, and borderlands studies, while providing anyone interested in South Asia's independence with a highly readable account of one of its most controversial episodes. -- .