Married to the Empire 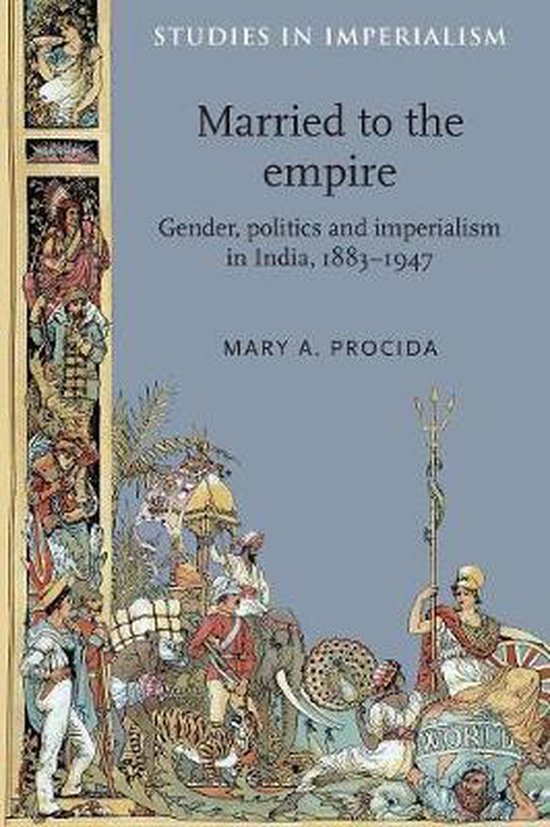 Available in paperback for the first time, Married to the Empire situates women at the centre of the practices and policies of British imperialism. Rebutting interpretations that have marginalised women in the empire, this book demonstrates that women were crucial to establishing and sustaining the British Raj in India from the 'High Noon' of imperialism in the late nineteenth century through to Indian independence in 1947.

Using three separate modes of engagement with imperialism – domesticity, violence and race – it demonstrates the many and varied ways in which British women, particularly the wives of imperial officials, created a role for themselves in the empire. Drawing on a wide range of sources, including memoirs, novels, interviews and government records, the book examines how marriage provided a role for women in the empire. It also looks at the home as a site for the construction of imperial power, analyses British women's commitment to violence as a means of preserving the empire, and discusses the relationship among Indian and British men and women.