Beyond the Spanish Tragedy 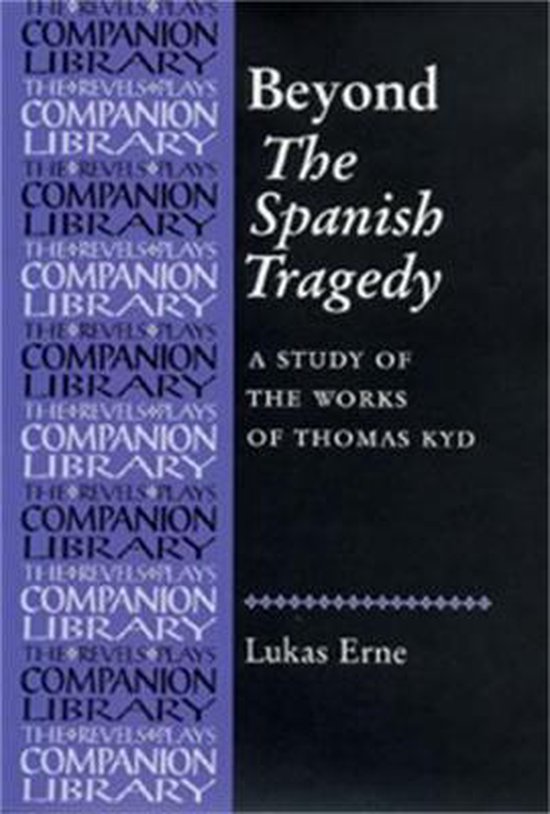 Thomas Kyd is arguably Shakespeare's most important tragic predecessor. Fusing the drama of the academic and popular traditions, Thomas Kyd's plays are of central importance for understanding how the drama of Shakespeare and his contemporaries came about. Called an extraordinary dramatic genius by T.S. Eliot, Thomas Kyd invented the revenge tragedy genre that culminated in Shakespeare's Hamlet some 12 years later. In Lukas Erne's book, The Spanish Tragedy - the most popular of all plays on the English Renaissance stage - receives the extensive scholarly and critical treatment it deserves, including a full reception and modern stage history.