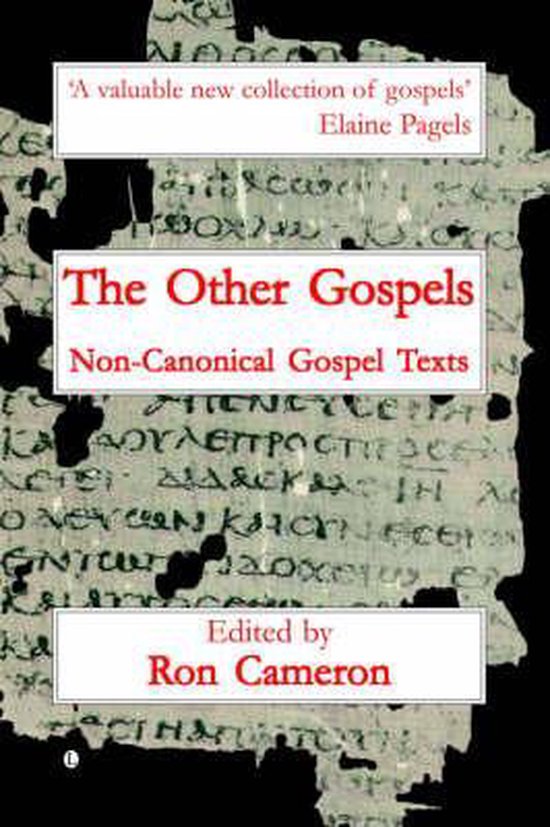 This important collection of apocryphal and pseudipigraphic texts from the first and second centuries demonstrates how it is not only from the Bible that information upon Christianity's origins can be found. Sixteen texts from the remains of the non-canonical gospels, some of which originate from the Nag Hammadi library and which only recently were made available, communicate stories about Jesus. Among them are: The Dialogue of the Saviour, Papyrus Oxyrhynchus 840, The Gospel of the Hebrews and The Acts of Pilate. The collection demonstrates how the memory of Jesus was kept alive in early Christianity through the communication of such stories and sayings. With a central focus on the literary aspects of the text, Professor Cameron provides introductions for each gospel, in which he reveals their literary forms, sources, the original language of the text, the languages in which the text was preserved, the date and place of composition, discovery and publication. The gospels are subsequently included; one text is even published for the first time, namely the translation of the Apocryphon of James. As new critical analysis develops to provide the opportunity to examine the history of the literature, in which Jesus traditions were passed on, so the non-canonical texts are becoming more significant. This selection of 'other' gospels allows non-canonical texts to be used as primary sources to further clarify gospel traditions.