The Letter to the Romans 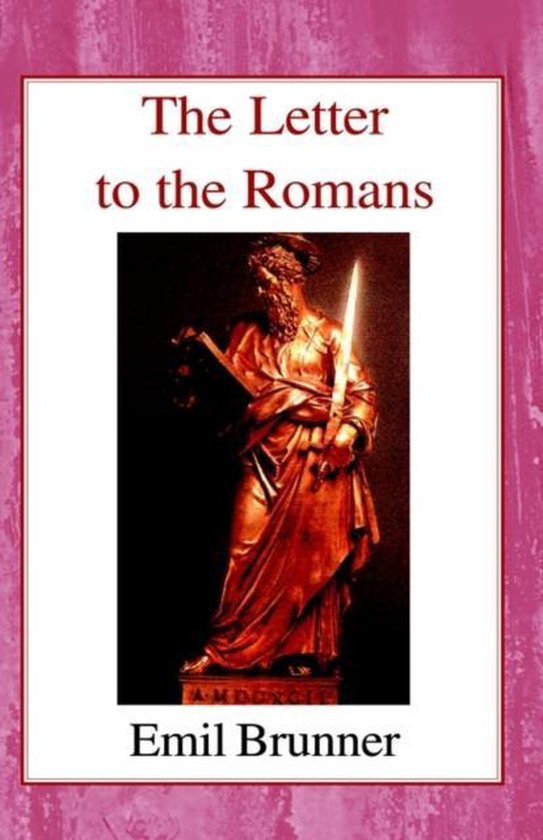 Brunner sees St Paul's Epistle to the Romans as 'the chapter of destiny of the Christian Church'. Here, in Luther's words, is the 'purest gospel' upon which the very existence of the Christian faith depends and from which it draws its life. Concentrated, decisive and instructive, nothing within the New Testament is more closely argued both theological and personal. Out of his years of scholarly wisdom Brunner meditates on the great Epistle, and in his commentary elucidates the massive Pauline arguments which are the bed rock of Christian belief and Christian proclamation.