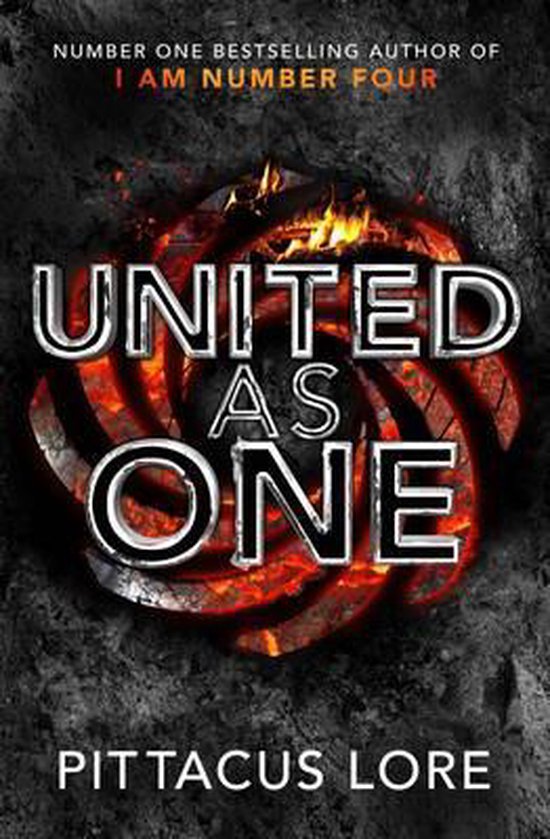 The Mogadorian invasion has come to Earth, and they have all but won the battle for our planet. Their warships loom over our most populous cities - like New York City, Tokyo, Moscow, Beijing, and New Delhi - and no army will risk making a move against them. The Garde are all that stand in their way ...but they are no longer alone in this fight. Human teens from across the globe, like John Smith's best friend, Sam Goode, have begun to develop Legacies of their own. The Garde have always known there is power in numbers. If they can find these new allies and join forces with them, they just might be able to win this war. The time has come for the Garde to make their final stand.