Irish Poetry and the Construction of Modern Identity 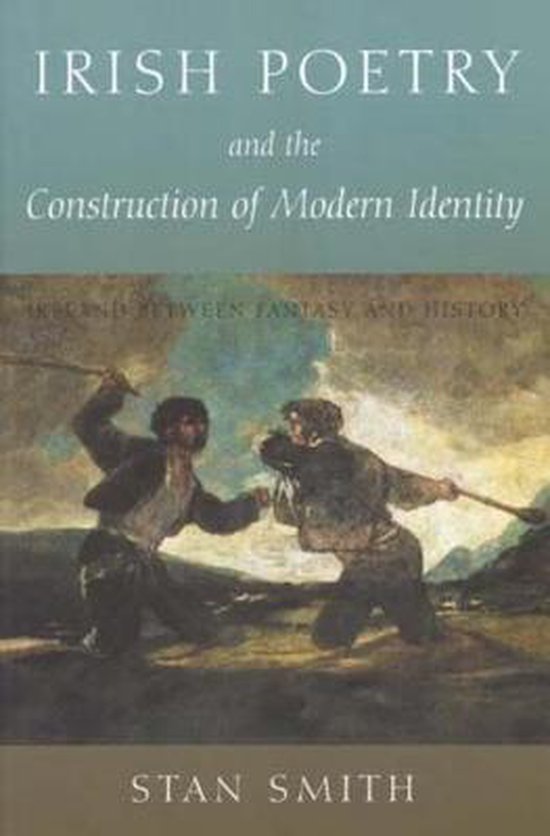 Among its various progenitors, literary Modernism can number two major Irish writers, James Joyce and W. B. Yeats, and a third, Samuel Beckett, who carried the 'revolution of the word' into a second generation. Yet Ireland as a nation came late to modernity. From the date of its symbolic inception as Europe's 'newest' state, retrospectively conferred on that foundational act of insurrection at Easter 1916, through the era of new nationalisms of the interwar and the parochialisms of the immediate post-War periods, Ireland turned its back not only on the challenge of modernisation but on the artistic, cultural and political transformations which accompanied it, compelling many of its finest writers to become actual or what Seamus Heaney has called 'inner Ã?Â?Ã?Â©migrÃ?Â?Ã?Â©s'. A second generation of Irish Modernists, Beckett, MacNeice, Devlin, Coffey, MacGreevy, Fallon, Clarke, sought ways out of the introverted, exclusivist and sectarian closure of 1930s Ireland, in part by a revolt against Yeats's nationalist rhetoric. Among other poets considered here, Montague, Heaney and Mahon, McGuckian, Muldoon and Carson have in various ways deconstructed not only the grand narratives of Irishness but the very language in which an Irish 'identity' has been rehearsed. In subverting and relativising these discourses, the postmodernist poetry of the last half-century has returned to some of the key issues raised but not resolved by the first generation of Irish Modernists, to imagine a new and contemporary Ireland, open to the cross-currents of a wider, European and international semiotics.