Emperor in the Roman World 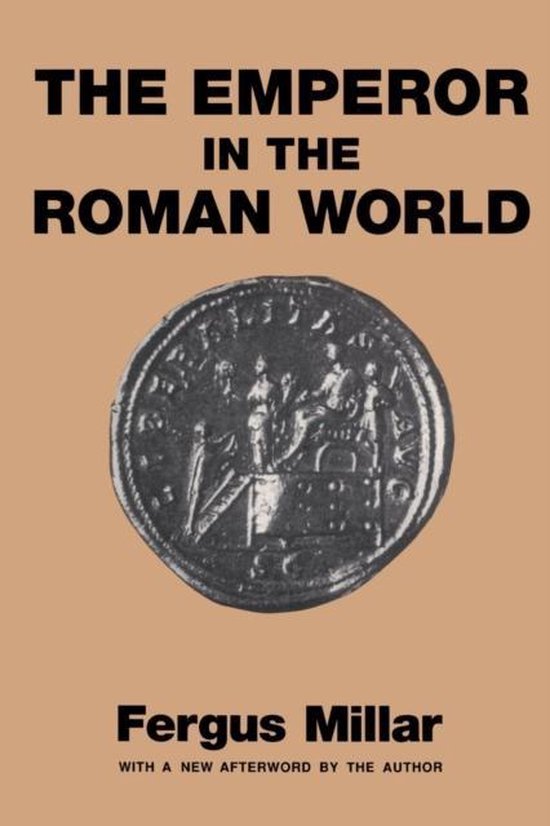 This book offers a large scale reassessment of the function of Roman emperor over three centuries (from Augustus to Constantine) and of the social realities of this exercise of power. Concentrating on the patterns of communication between the emperor and his subjects, the author shows that such communications were normally initiated by the subjects - whether grouped in cities or other associations, or individually and that the emperor fulfilled his role primarily by making responses to them or giving decisions or verdicts between them. The book casts new light on a number of detailed historical questions such as the sources of the emperor's wealth and the ways he spent it; the imperial residences and the mobility of the court; and the relatively small and simple entourage that the emperor needed to perform his functions. But above all, it emphasizes two major historical themes: the steady detachment of the emperor from the republican institutions of the city of Rome; and the way in which relations between Emperor and Church were shaped by the emperor's long-standing relations with cities, temples and associations in the pagan world. Drawing on a wide range of evidence, from literature and legal writings to inscriptions and papyri, the main text can be read without any knowledge o f Latin or Greek.