MI6 and the Machinery of Spying 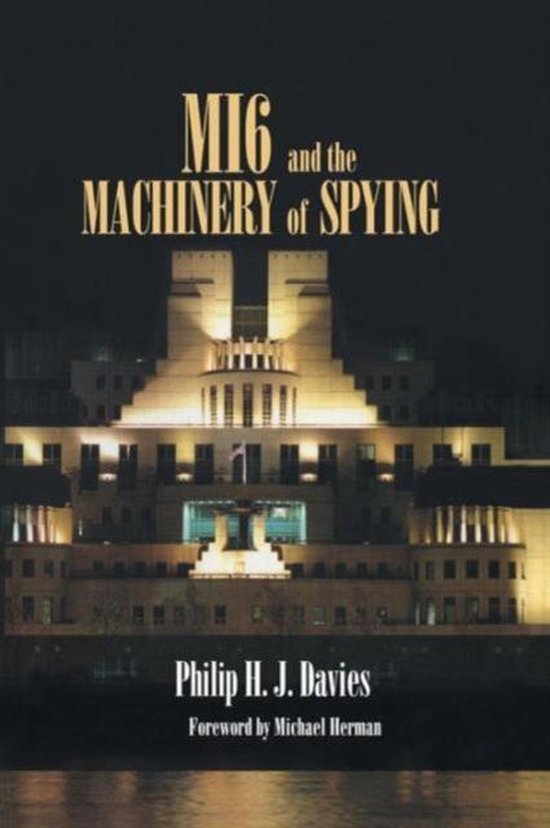 Philip H. J. Davies is one of a growing number of British academic scholars of intelligence, but the only academic to approach the subject in terms of political science rather than history. He wrote his PhD at the University of Reading on the topic 'Organisational Development of Britain's Secret Intelligence Service 1909-1979', and has published extensively on intelligence and defence issues. After completing his PhD he taught for a year and a half on the University of London external degree programme in Singapore before returning to the UK to lecture at the University of Reading for two years. He was formerly Associate Professor of International and Security Studies at the University of Malaya in Malaysia where he not only conducted his research but provided a range of training and consultancy services to the Malaysian intelligence and foreign services. He is now based at Brunel University, UK