Government, the Railways and the Modernization of Britain 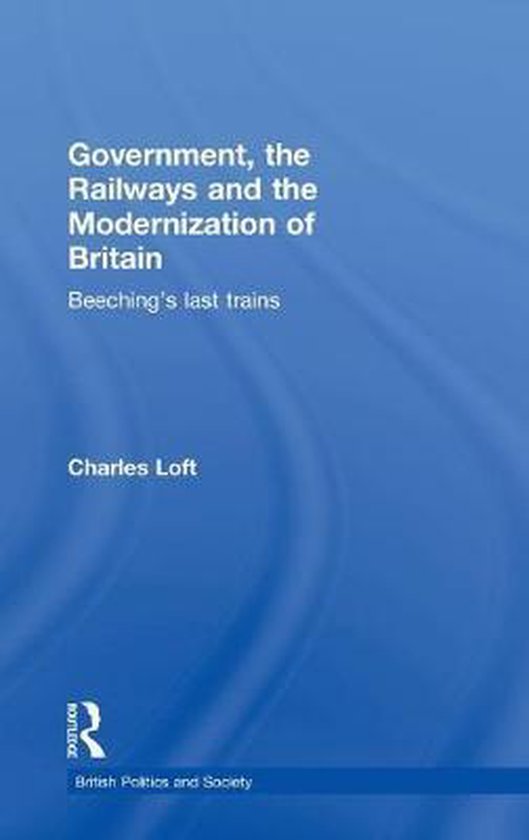 More than 40 years after its publication, the 1963 Beeching Report on British railways remains controversial for recommending the closure of a third of Britain's railways. In this book, Charles Loft examines: why the nationalized railways were in such dire financial straits by 1963 how government work on future transport needs led to conclusions which would have cut Britain's railways down by thousands of miles what difficulties eventually halted attempts by Conservative and Labour governments to implement these cuts. This book will be invaluable to anyone interested in how transport policy is made or how it has arrived at its current state and sheds fascinating new light on the working of government, the economy and the mood of the times under Churchill, Eden, Macmillan and Wilson.