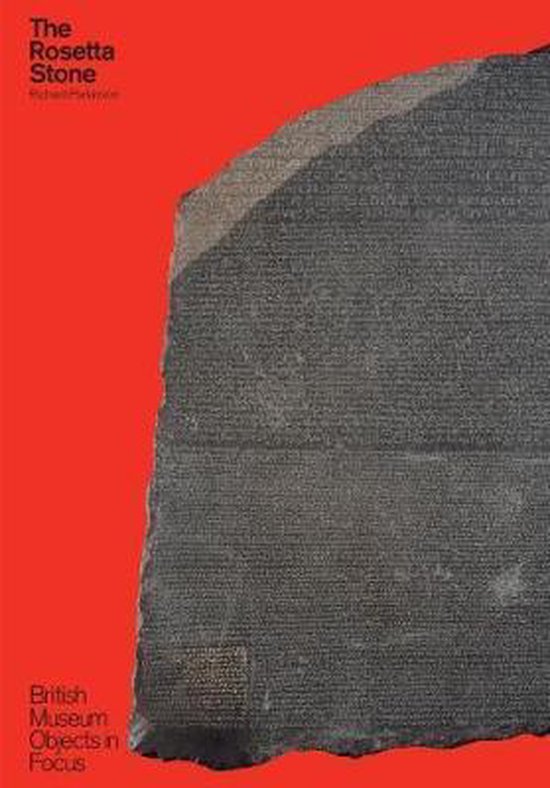 The Rosetta Stone contains a decree written three times in Greek, Demotic and hieroglyphic that provided the key to the mysterious hieroglyphic script of ancient Egypt, and opened up 3,000 years of that country's history and culture. This book tells the fascinating story of one of archaeology's icons, from its creation in the second century BC, to its discovery in 1799 during Napoleon's Egyptian campaign, to the subsequent race to decipher its hieroglyphic text. Undertaken by two brilliant scholars - the Frenchman Jean-Francois Champollion, and the English physicist Thomas Young - it was the former who eventually succeeded in making the crucial breakthrough. Today the Rosetta Stone stands in the Museum as an enduring symbol of human understanding and communication through the ages.