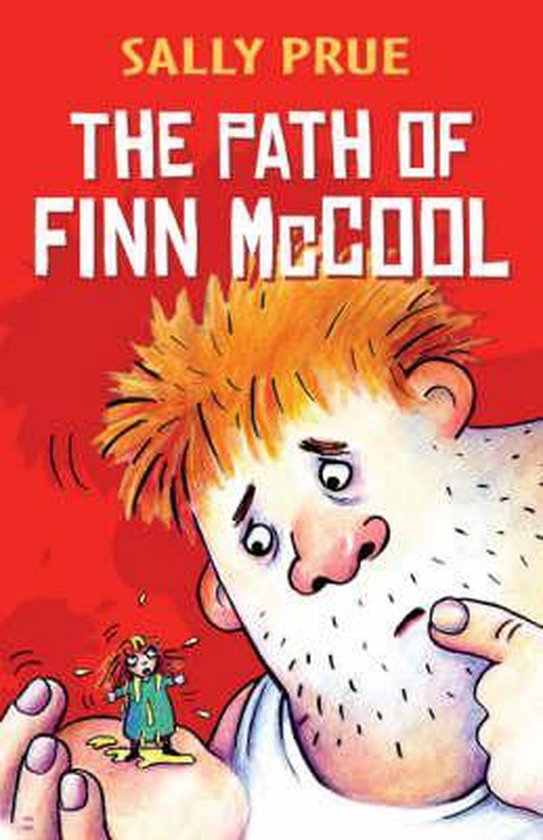 The giant, Finn McCool, discovers that the biggest head doesn't always hold the smartest brain in this hilarious retelling of the traditional Irish story, The Giant's Causeway. Even Finn's wife, Oona, has trouble making Finn behave himself. But when he annoys the Little People, they tell him of a giant in Scotland who is even bigger than he. Finn sets out across the sea to find him, building the famous causeway as he goes. One look is enough to send Finn fleeing back to Ireland, in terror of his life. But the Scottish giant soon sets out after him. It's up to Oona to try to save Finn ...if she can.