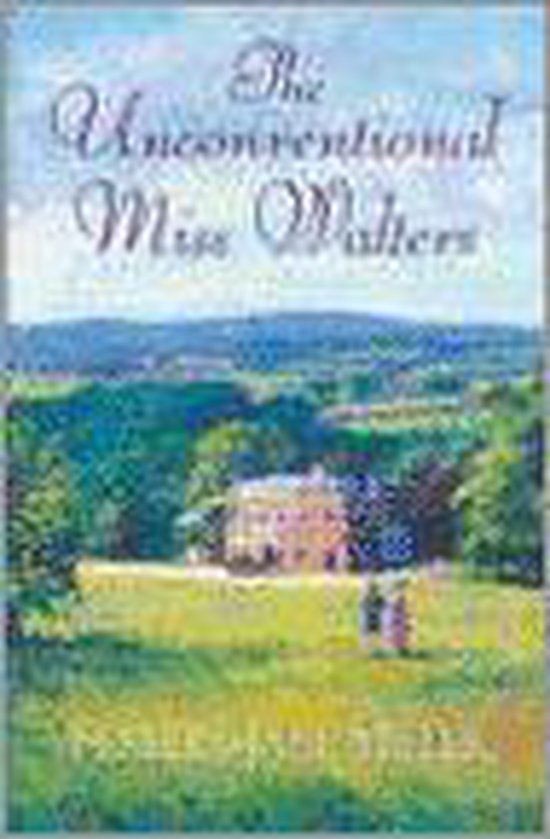 Eleanor Walters is obliged, by the terms of her aunt's will, to marry a man she cordially dislikes—the irascible, but decidedly attractive Lord Leo Upminster. Even a loveless union is better than being destitute, she reasons. Leo, an ex-colonel, is a man used to being obeyed instantly. He finds Eleanor's behavior infuriating, her beauty irresistible, and their agreement not to consummate the union increasingly impossible. It is only when he allows his frustration and jealousy to drive her away that he realizes what he has lost. Meanwhile, in her self-imposed exile on a neglected county estate, Eleanor becomes embroiled in riots and treachery. In a desperate race, can Leo save both her life and their marriage?