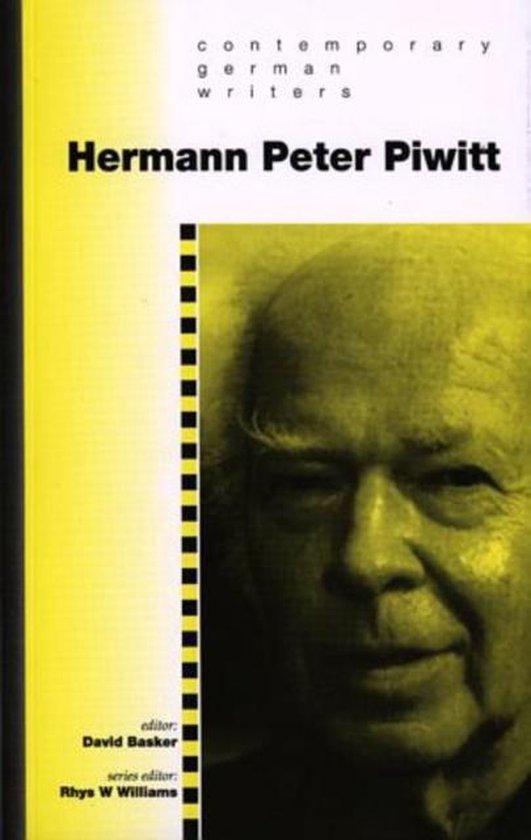 Born in 1935, Hermann Peter Piwitt falls between the generation of writers who experienced National Socialism as adults and went on to shape the early literary landscape of the Federal Republic, and the generation whose careers were influenced by direct participation in the Student Movement of the late 1960s. Although from the beginning of his career, he combined formal experimentation with an attempt to uncover the social realities that are concealed behind the dominance of capitalism, a growing sense of disillusionment at the absence of any alternative to capitalism and a developing awareness of green issues mark Piwitt's literary development. This volume begins with a previously unpublished essay by Piwitt and an interview held during his visit to the Centre for Contemporary German Literature in Swansea. Subsequent critical essays include an overview of Piwitt's work, an analysis of his attitudes towards the Student Movement, a reinterpretation of his critical essays and of Deutschland. Versuch einer Heimkehr, and an examination of the bleak conclusions he draws at the end of the millennium in Ein unversohnlich sanftes Ende. The volume concludes with a full bibliography.