The Inshore Fishermen of Wales 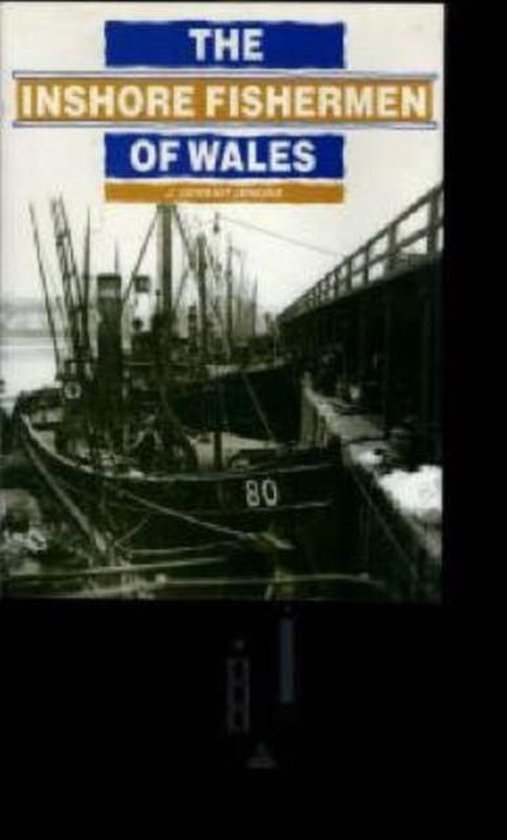 For centuries the coastal communities of Wales have based their economy on the rich harvest of the sea and river estuaries. The picture in the second half of the twentieth century is rapidly changing. The Inshore Fishermen of Wales is fully illustrated and provides the first full scale survey of Welsh Coastal Fishermen and looks at the traditional Welsh fishing methods which, due to technological developments, are quickly disappearing. This highly detailed book also identifies the wealth of fish found around the Welsh coast. The Inshore Fishermen of Wales is brought to life through an interesting collection of photographs which reveal the men and women whose livelihoods depended on the catch. This is a book not only for historians and fishing enthusiasts but for anyone interested in the maritime heritage of Wales.