Secret Memoirs of the Shoguns 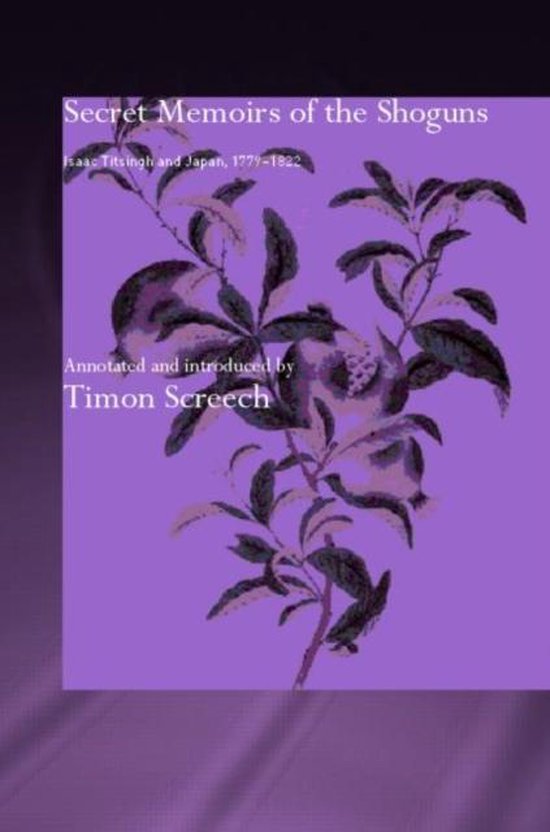 Isaac Titsingh was intermittently head of the Japan factory (trading station) of the Dutch East India Company 1780-94. He was a career merchant, but unusual in having a classical education and training as a physician. His impact in Japan was enormous, but he left disappointed in the ability of the country to embrace change. After many years in Java, India and China, he came to London, and then settled in Paris where he devoted himself to compiling translations of prime Japanese texts. It is one of the most exciting anthologies of the period and reveals the almost unknown world of eighteenth-century Japan, discussing politics, history, poetry and rituals. The Illustrations of Japan appeared posthumously in 1821-1822 in English, French and Dutch. This fully annotated edition makes the original English version available for the first time in nearly two centuries