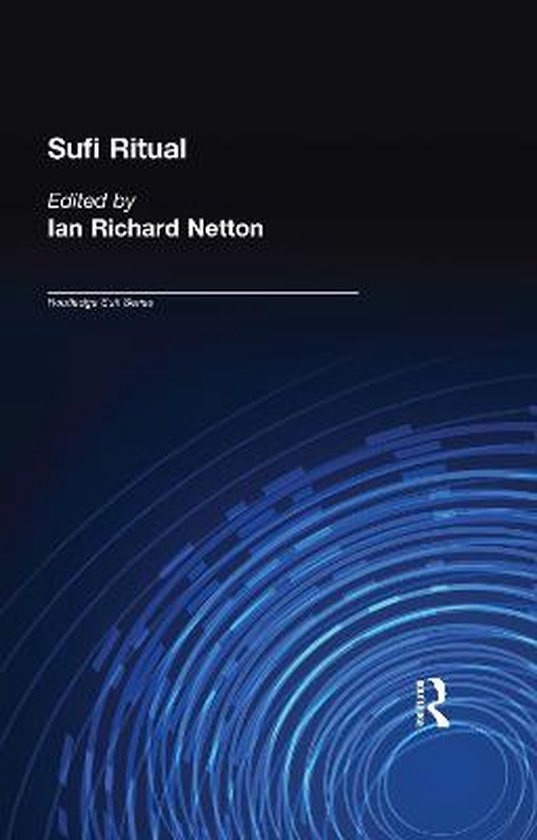 This study reveals the world of Sufi ritual with particular reference to two major Sufi orders. It examines the ritual and practices of these orders and surveys their organisation and hierarchy, initiation ceremonies, and aspects of their liturgy such as dhikr (litany) and sama (mystical concert). Comparisons are made with the five pillars of Islam (arkan), and the Sufi rituals, together with the arkan, are examined from the perspective of theology, phenomenology, anthropology and semiotics. The work concludes with an examination of the Sufi in the context of alienation. This is a major work which highlights the importance of Sufi ritual and locates it within the broader domain of the Islamic world.