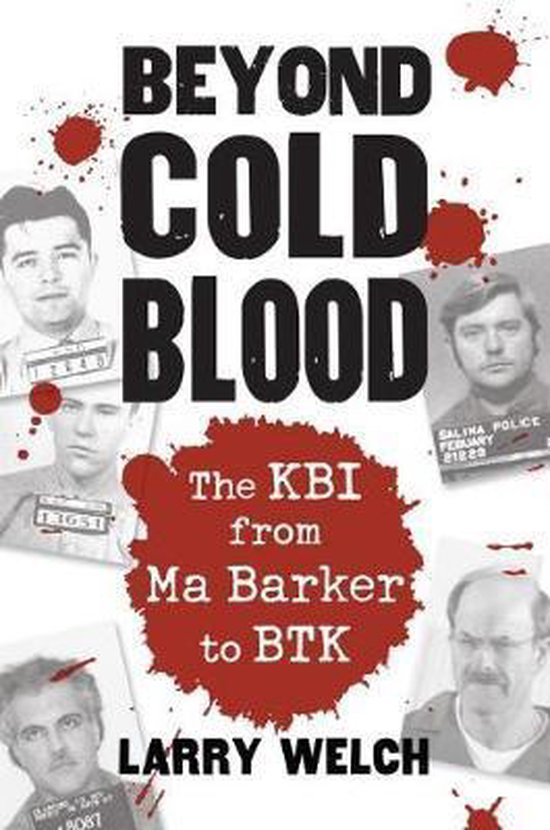 Ma Barker and Pretty Boy Floyd once shot their way across the state, and Bonnie and Clyde were known to travel within its borders. Between 1933 and 1938, thirty bank robberies occurred in Kansas, while livestock thefts also grew at an alarming rate. Little wonder, then, that pressure was brought to bear on the state legislature to create a Kansas counterpart to the Texas Rangers or FBI. Larry Welch, tenth director of the Kansas Bureau of Investigation, now provides readers with the first history of that agency, spanning the years 1939-2007. His account includes, among other things, detailed case studies of the KBI's participation in the high-profile arrests of serial killers Francis Donald Nemechek of western Kansas and Dennis Rader, the infamous BTK of Wichita. His taut chapters also highlight the relentless investigators, dedicated forensic scientists, crime analysts, and everyone else who has laboured on behalf of the KBI's pursuit of justice. They take readers behind the headlines to reveal how KBI agents played a key role in capturing Richard Hickock and Perry Smith of In Cold Blood fame, and consider other high profile cases such as Gary Kleypas's murder of a Pittsburg State student and KU student Shannon Martin's killing in Costa Rica. Born between the Great Depression and World War II as a select group of ten investigators, the bureau's earliest assignments reflected the needs of the time: bank robbery, homicide, gangsters, livestock theft (especially cattle rustling), and narcotics (notably marihuana weed ). Welch shares the episode that established the KBI in the public eye, an attempted 1941 bank robbery in Macksville where two escapees from Lansing prison refused to surrender and died in a Main Street shootout with KBI agents. He then brings readers up to the activities of today's staff of 300-including a Cold Case Squad and state-of-the-art forensic labs-as it tackles the scourge of the new century, methamphetamine, and cybercrime, including child pornography and identity theft. Readers will thrill to the persistence and ingenuity evidenced by these accounts of bringing infamous criminals to justice-and even exonerating the wrongly convicted. Beyond Cold Blood blends true crime and institutional history to make must reading for all aficionados of danger.